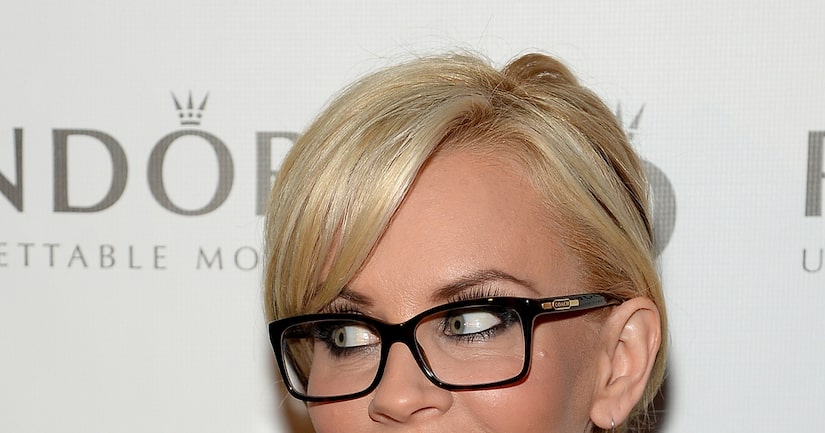 “The View” could be shaking things up. New rumors say Jenny McCarthy may be leaving, while others say Rosie O'Donnell and Bethenny Frankel may join the panel.

McCarthy's contract on the talk show is up for renewal in July, and according to sources, ABC will likely not renew.

An insider told FOX411, “Jenny just didn't appeal to the daytime audience market. They couldn't relate to her. There are a lot of changes taking place now that Barbara [Walters] has left.”

The funnylady told “Extra's” AJ Calloway last year that she had no intention of holding back when she joined the show. “I want to make sure I'm always myself ala hangover, crabby, PMS, happy, sad, angry, whatever. You'll see it all.”

Other rumors say former “The View” co-host Rosie O'Donnell may return to the show, especially after her guest appearance in February.

Rosie also had a one-year tenure as a panelist on the ABC show, and it was notably stormy, especially when she clashed with conservative former panelist Elisabeth Hasselbeck, now a host on "FOX & Friends."

Former talk show host Bethenny Frankel is also reportedly in talks to join "The View" panel, but the show on Tuesday said Frankel "had not been approached."

“The View” matriarch Barbara Walters retired from the panel in May, but is still very active as the show's executive producer.

The source told FOX411, “Now that Barbara has retired, ABC has more autonomy to hire who they want for the show. But no matter what, Barbara will not let this show fail. She wants talent that will appeal to the daytime viewers.”