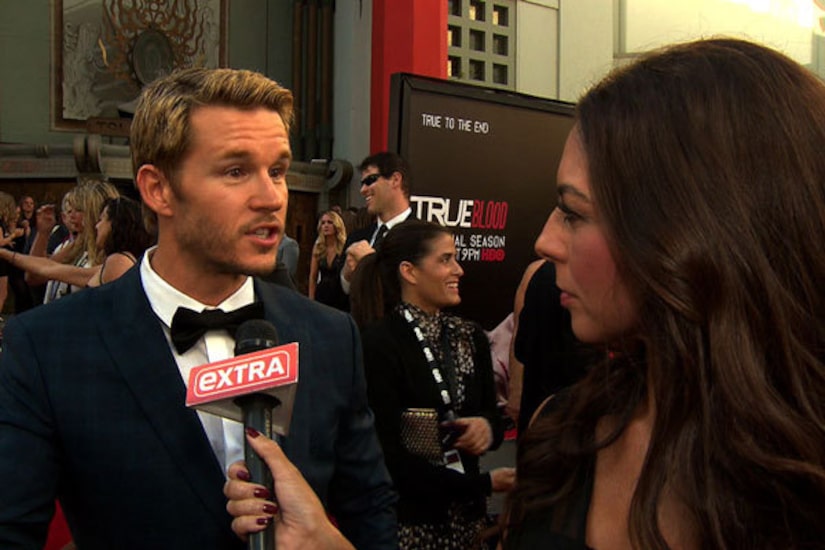 "Extra's" Terri Seymour was on the red carpet at the Hollywood premiere of "True Blood's" final season, where she caught up with the show's stars.

Don’t miss Terri’s interview with Anna Paquin (Sookie) and Stephen Moyer (Bill) as they dish about their life after the show ends.