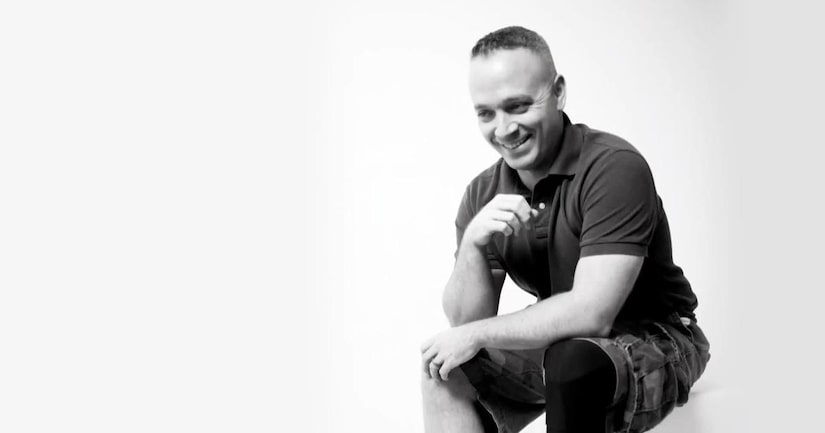 The honorees this year include "Comedy Warriors: Healing Through Humor," "The Big C: hereafter," "The Fosters," "Mea Maxima Culpa: Silence in the House of God," "Mom," "Screw You Cancer" and "Vice."

The Television Academy Honors recipients will be officially presented and celebrated on Sunday, June 1 at the SLS Hotel in Beverly Hills. The event will be hosted by actress Dana Delany.

"Extra" has a sneak peek of Dana talking about one of the honorees, "Comedy Warriors: Healing Through Humor."