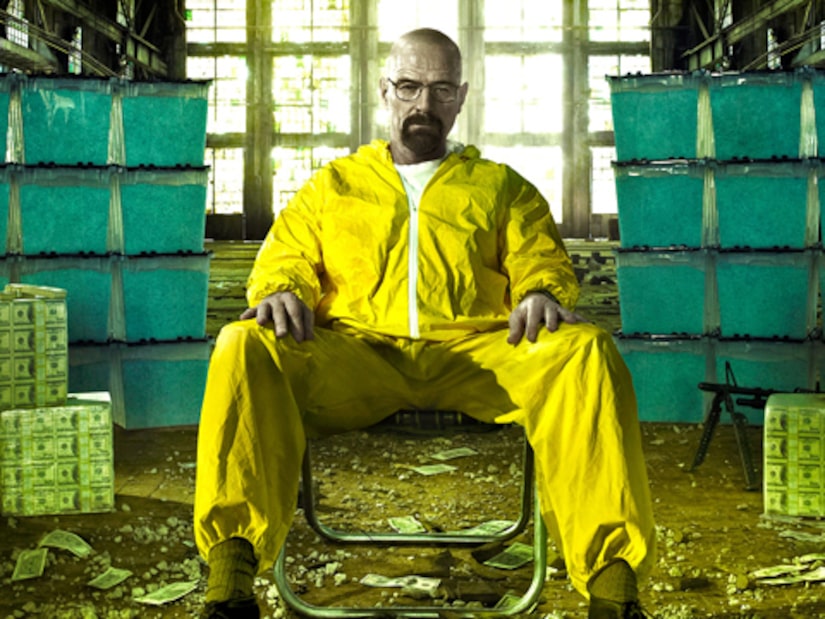 We all saw Walter White die in the series finale of “Breaking Bad”… or did we?

Bryan Cranston teases fans in a new interview, pointing out that, yes, there is a chance that the schoolteacher-turned-meth dealer could still be alive.

CNN reporter Ashleigh Banfield told Cranston, “I wasn't so sure that you died. I really wasn't. Your eyes were open and I thought, 'What if the police just take him into custody, he gets better, breaks out and just goes nuts?'”

Cranston replied, “Hey, you never saw bags zip up or anything.”

Banfield gets straight to the point, “Is he dead?”

Banfield asks directly, “No movie? No nothing? No Walter White ever again?”

Of course, there has been talk of Walter White aka Heisenberg and his buddy Jessie Pinkman (Aaron Paul) appearing in the "Breaking Bad" spinoff "Better Call Saul." The new AMC show is believed to be a prequel.