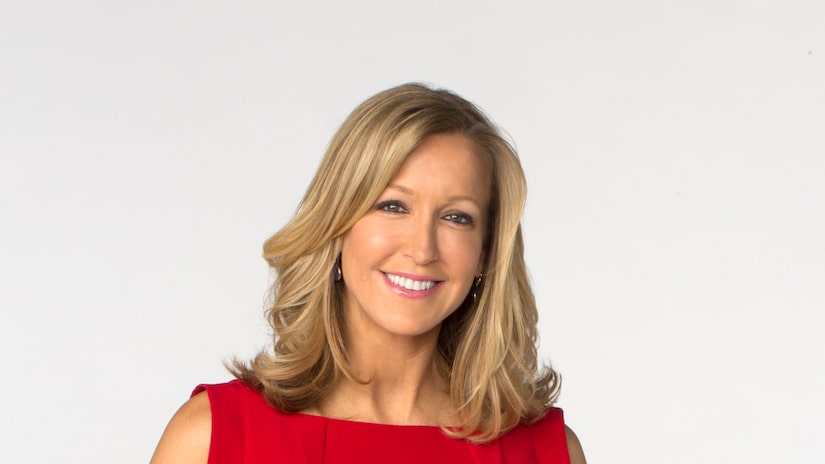 Newly named ABC News chief James Goldston informed staff on Friday in a memo that Spencer will now hold the title of co-host, along with Robin Roberts and George Stephanopoulos. Spencer has served as lifestyles anchor since 2011.

Goldston wrote in a memo, "A key member of our on-air team, Lara Spencer, rejoined ABC three years ago -- bringing her style, humor, sunny confidence, wonderful journalism and storytelling to GMA. Lara is clearly an essential ingredient in the success we have enjoyed and I am so pleased to announce that Lara has been elevated to co-host of the program along with Robin and George."

There has been some major reshuffling at “GMA.” Fellow anchor Josh Elliott announced his departure for NBC News earlier this month, while weatherman Sam Champion departed in December.