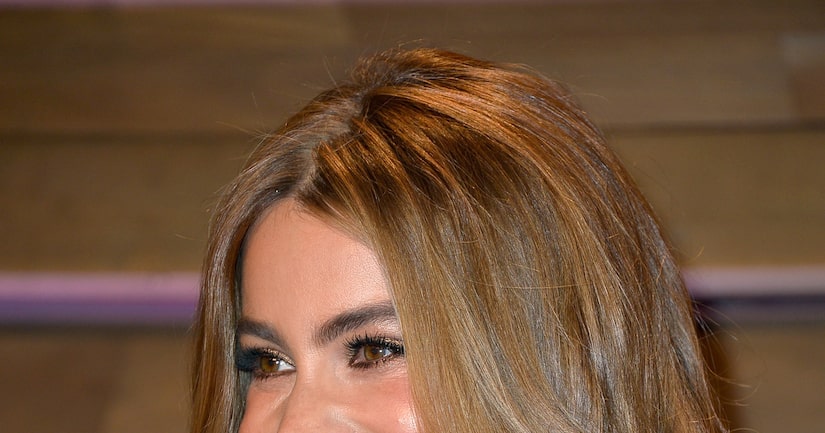 “Extra’s” AJ Calloway was with Sofia Vegara in NYC on Friday, talking about her role in the upcoming movie “Fading Gigolo” and why she hasn’t yet tied the knot with fiancé Nick Loeb.

Vergara says she is just too busy with her career right now. “I've been engaged already two years, and it's like I want to do something special and I want to rest after it. I think you know, I'm taking advantage of the 15 minutes of fame, and I haven't been able to plan. Every time I say ‘Now okay this month let's…’ and then I get a movie or then I get something and I'm greedy.”

Vergara added that she doesn’t even remember Turturro being in the scene!

As a Sofia bonus, check out her sexy May cover shoot for Women's Health magazine!