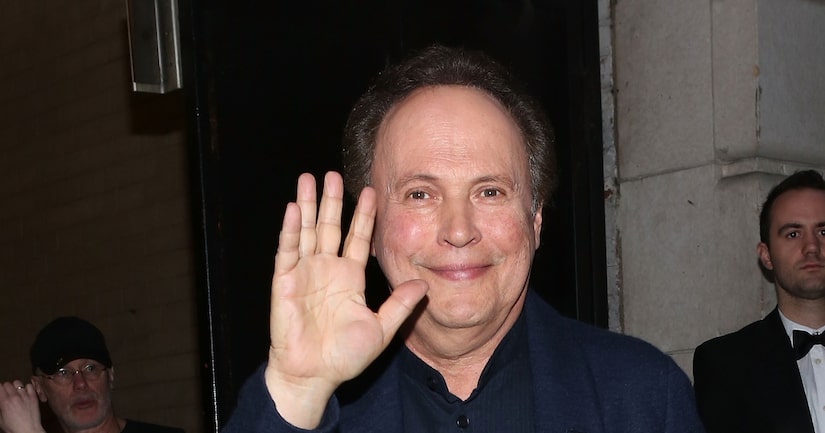 The funnyman was actually on “The Late Show” on Thursday after Letterman made the announcement.

Crystal explained, “As I pulled up to the theater, I heard the news, so now I was stunned, and 20 minutes later I’m on the stage with him. We had a ball. It was really fun, and I’m really happy for him… bittersweet feelings.”

Billy continued, “After 34 years of broadcasting, Dave is an iconic comedian to us and a contemporary who broke down a lot of barriers of late-night when it was his time, the way Jimmy [Fallon] is doing that kind of thing now. It’s what happens. It’s not easy to say goodbye to people you really care about.”

Crystal added it will be hard to replace Letterman. “You can never replace someone like that… I’d call me 30 years ago.”