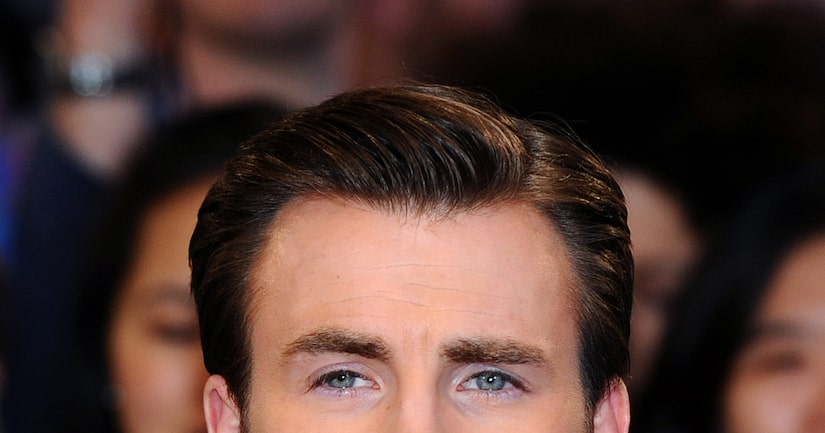 Actor Chris Evans really isn't interested in pursuing his acting career once his contractual obligations to play Captain America are over.

Speaking with Variety, Evans says he's happy to portray the Marvel superhero in at least three more movies, but that's it.

Evans said, "If I'm acting at all, it's going to be under Marvel contract, or I'm going to be directing. I can't see myself pursuing acting strictly outside of what I'm contractually obligated to do. I've known for a while I wanted to direct. But [time] never really opens up. There's another movie to do, there's another acting job. It just got to point where I was like, you know what -- I have to do this."

The handsome 34-year-old star may change his mind. "For all I know, in five years, I might say, 'S**t, I miss acting'… right now, I just want to get behind the camera and make movies."