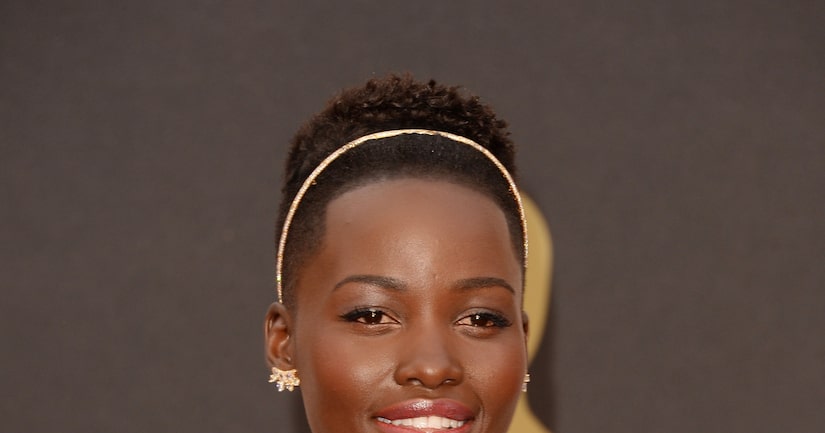 “Extra’s” Mario Lopez spoke with Lupita Nyong'o on the 2014 Oscars red carpet before her big win for Best Supporting Actress in ''12 Years a Slave,” talking about all the romance rumors.

Nyong’o, who looked stunning in a custom-made Prada gown, laughed about dating Jared Leto. "I don’t know how to get away from this!" When asked if there was anyone special in her life, Lupita played coy, saying, “I’m not telling you.”

Mario later spoke with Leto, who won Best Supporting Actor for his turn in “Dallas Buyers Club,” telling Jared that Lupita cleared up the dating rumors. The actor quipped, "It's actually me and June Squibb."