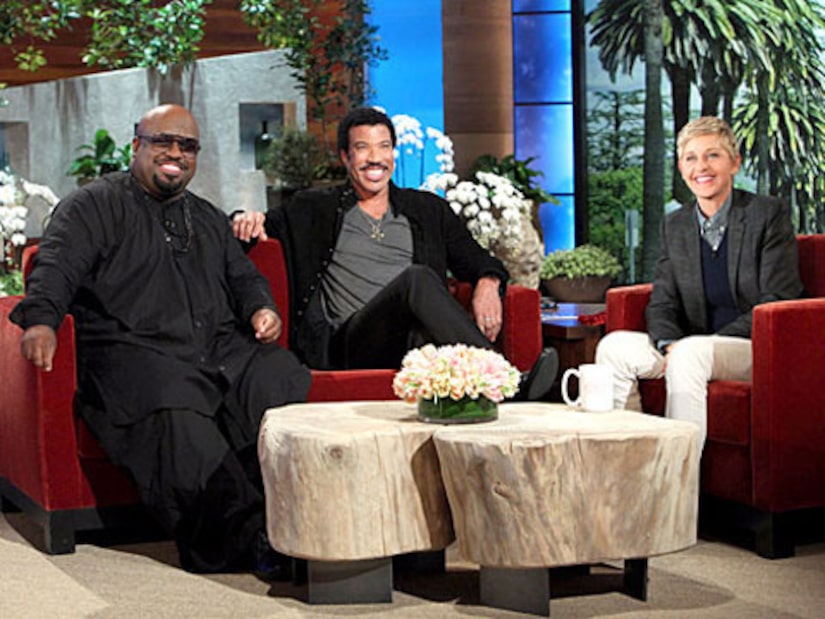 Singer CeeLo Green made a big announcement on “The Ellen DeGeneres Show” this week… he's leaving “The Voice”!

The mentor, who helped coach contestants during Seasons 1-3 and Season 5 on the hit NBC show, told Ellen, "I'm going to continue my relationship with NBC. I have a television show development deal with them and hopefully some other talk show opportunities for later in the year. But yeah, I'm going to miss 'The Voice,' too. I'm not coming back, guys."

When Ellen asked him to clarify, Green said, "I'm not coming back at all. I just don't want to wear out my welcome there, you know what I'm saying? I have so many other things that I want to do. I haven't released an album in four years. I'm almost done with my album."

The 39-year-old Grammy winner is also planning a spring/summer tour with Lionel Richie.

CeeLo was already scheduled to take a break for Season 6. This time around Adam Levine, Blake Shelton, Usher and Shakira will coach the teams.