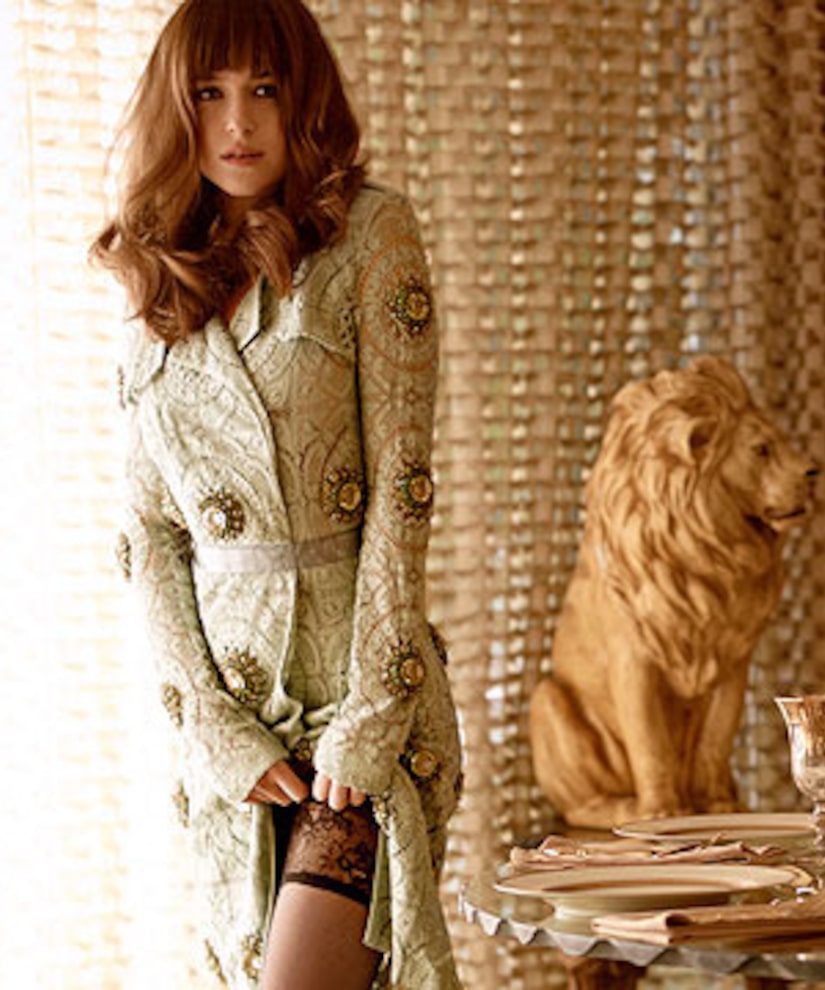 Dakota added, “Reading the book, I found myself more interested in the ways they were breaking each other down emotionally than the sex scenes. I think there's a part of a woman that wants to be the thing that breaks a man down.” 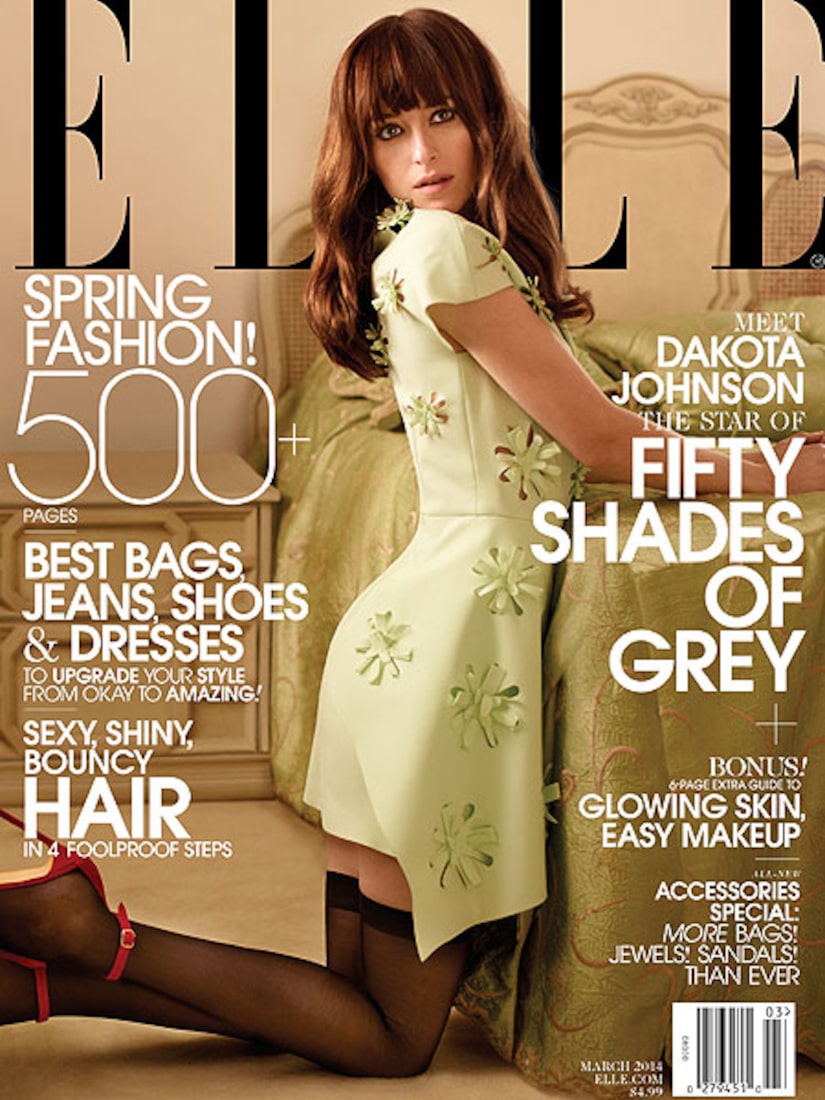 Johnson, daughter of Melanie Griffith and Don Johnson, also talked about growing up with famous parents. “I think people, especially the press, like to pick on children of famous people, and I think that's f**king awful. Things get made up. It's so, so sad. And there's absolutely nothing you can do about it as a 16-year-old. You're like… why? What did I do?”

Read more of the interview and see more pics at Elle.com!