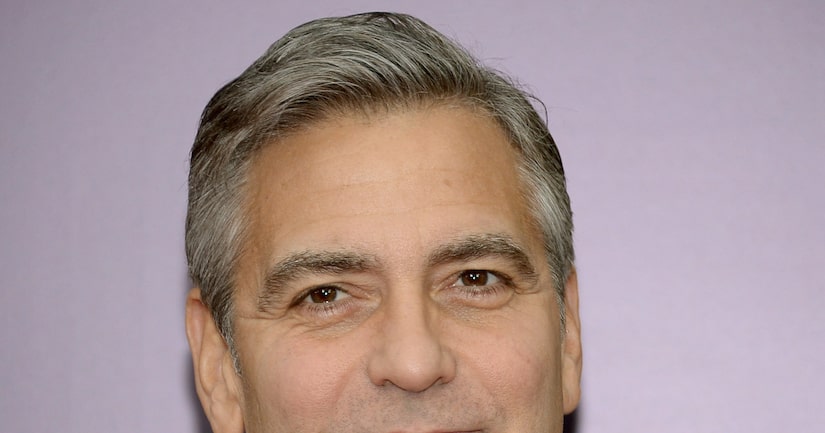 “Extra’s” AJ Calloway caught up George Clooney at the NYC premiere of “The Monuments Men,” and got his reaction to Philip Seymour Hoffman’s death.

Clooney said, “Yeah, that's been a really difficult thing especially to be here in New York tonight. He was a friend of all of ours. We worked with him, really loved the guy, and it's almost impossible to talk about. The last time I saw him, he was fine, and it just breaks your heart.”

On a lighter note, Clooney had fun talking about directing himself in “Monuments Men.” The actor/director laughed, “George Clooney only likes to refer to himself in the third person… it's really easy to direct myself because I know exactly what I want.”

Clooney admitted he hadn’t seen it yet. “That’s really nice… look at Julia, she looks great. Everybody looks good.” George then cracked a joke when Calloway said how amazing Julia’s legs look. “I know, she did good… and she’s 72-years-old.”

“The Monuments Men” opens in theaters this Friday.