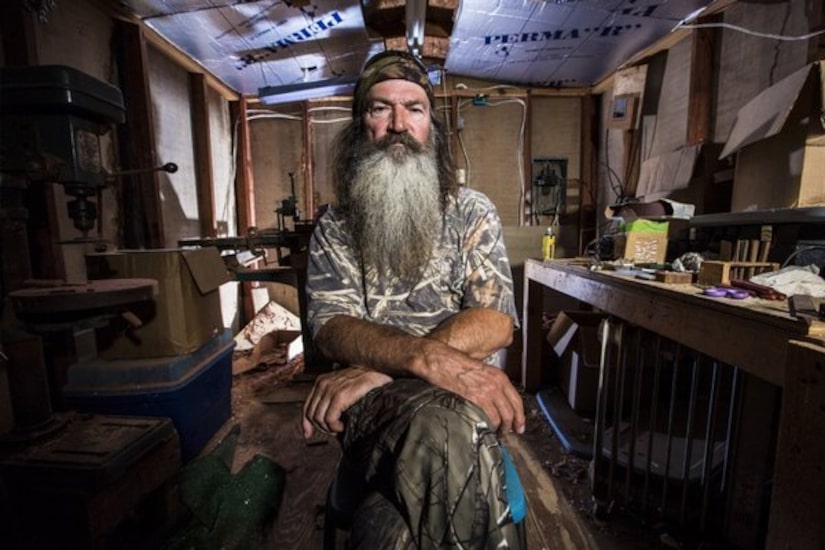 “Duck Dynasty” fans should be happy to know their favorite patriarch Phil Robertson's suspension has been lifted, and he will be returning to the hit reality TV show.

A&E Networks, which had earlier suspended Robertson for sharing his controversial views on homosexuality, African-Americans and other topics, has reversed their decision.

In a statement released on Friday, the cable network said that while they did not share the same views as Robertson, filming would resume later this spring "with the entire Robertson family."

The statement continued, "Duck Dynasty is not a show about one man's views. It resonates with a large audience because it is a show about family … a family that America has come to love. While Phil's comments made in the interview reflect his personal views based on his own beliefs, and his own personal journey, he and his family have publicly stated they regret the 'coarse language' he used and the misinterpretation of his core beliefs based only on the article. He also made it clear he would 'never incite or encourage hate.'"

The network also stated it will air PSAs "promoting unity, tolerance and acceptance among all people."

Not everyone is happy with A&E's decision, including Reverend Jesse Jackson, who spoke out against Robertson for his comments to GQ magazine about how it wasn't that bad for African-Americans in the South before the '60s Civil Rights movement.

Robertson told the mag, "I never, with my eyes, saw the mistreatment of any black person. Not once… Pre-entitlement, pre-welfare, you say: Were they happy? They were godly; they were happy; no one was singing the blues."

Janice Mathis, VP of Jackson's Rainbow PUSH Coalition told People.com that the organization is disappointed that Robertson "did not have to sit out a single episode."

Mathis said, "A&E hasn't given sufficient consideration to how Americans see themselves today. Phil Robertson's views are a throwback to a bygone era. It's disappointing to see a media company like A&E, despite pressures, give in to a segmented audience that doesn't reflect mainstream America."