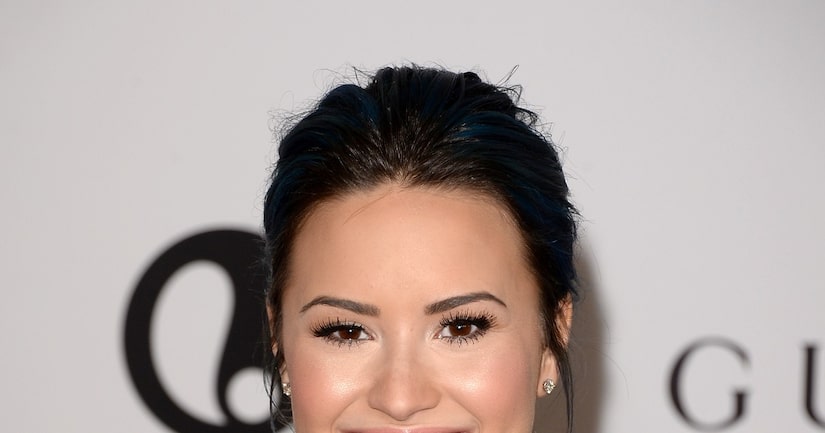 Singer Demi Lovato is reportedly leaving “The X Factor” to concentrate on her music career.

A source close to the singer told People.com, "She plans to spend next year completely focused on her music. She had a great run and a good time."

Lovato, who has been a judge on the FOX show for two seasons, is set to kick off a tour in February, which also features “X Factor” alums Cher Lloyd, Little Mix and Fifth Harmony.

Before the tour, Demi, 21, told People she wants to take a little break. "I will take the month of January completely off! I want to vacation! I want to watch crime shows on my DVR on my couch... I need to do some exercising and I don't really have time to do it. I love horseback riding and never get to do that stuff, but January is my time to do all of that."

The 2-part season finale of “The X Factor” begins tonight on FOX.