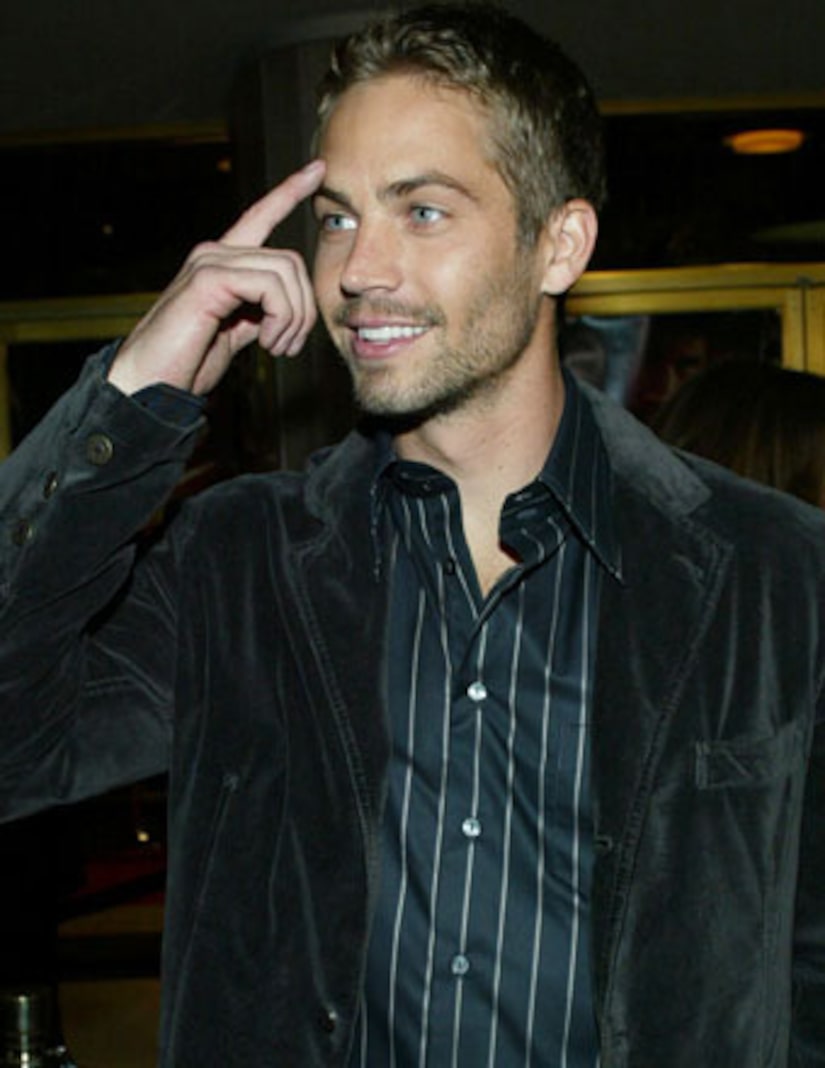 “Fast and Furious” star Paul Walker was already dead when first responders arrived to the crash scene, according to a dispatch call that was just released.

The recording, courtesy of TMZ, reveals that firefighters were on the scene within minutes of the first 911 call and found Walker and friend Roger Rodas “DOA.”

Firefighters can be heard confirming “two fatalities,” and warning dispatch that the situation is “Code N,” which means newsworthy.