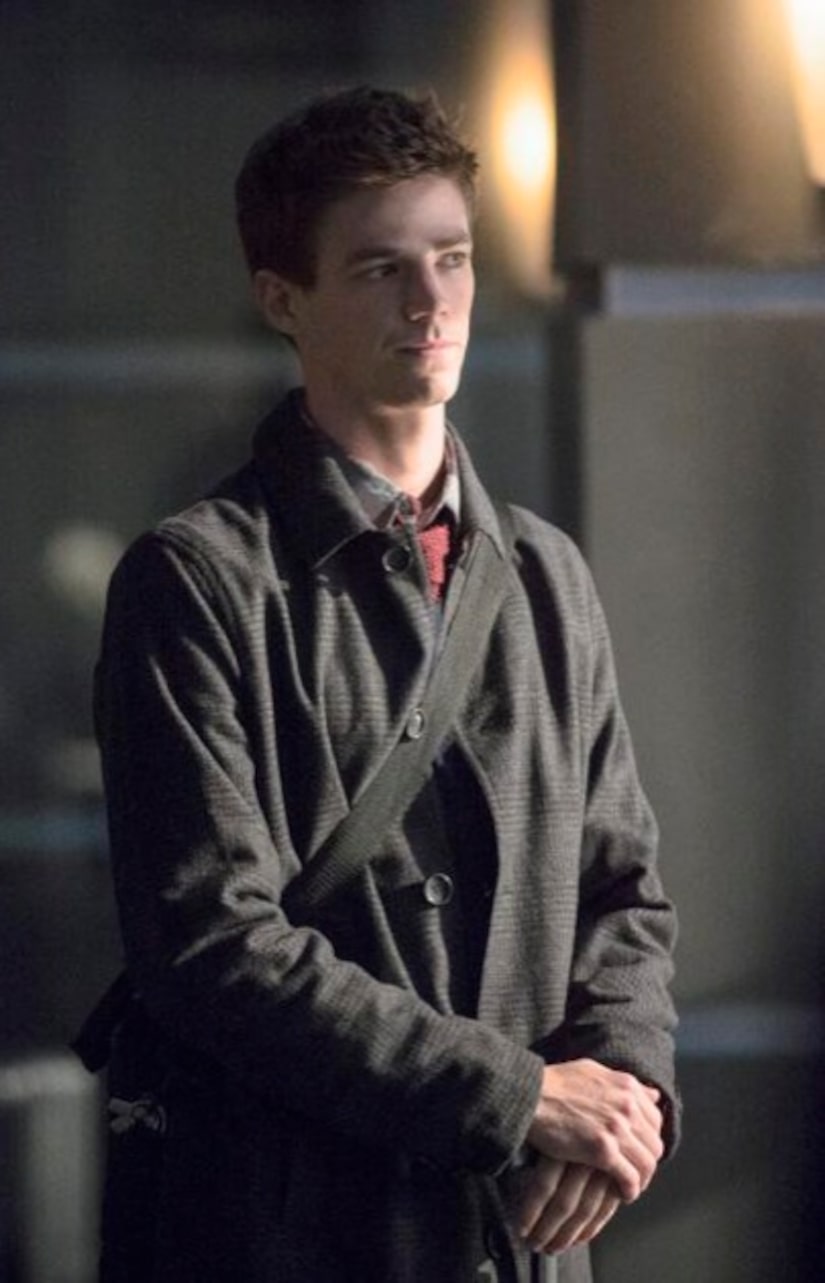 The CW announced they are shooting an "Arrow" spin-off series starring Flash, and on Monday released the first images of Gustin in character.

In an October chat with The Hollywood Reporter, "Arrow" star Stephen Amell described Barry as "a whippersnapper," "enthusiastic" and "incredibly smart."

He continued, "He's a little naive and his level of enthusiasm and his penchant for problem-solving is something we've seen on the show with Felicity."

Gustin's Flash, who will also appear in the December 11 episode, was originally set for a backdoor pilot in episode 20, but is instead set to film a traditional pilot.