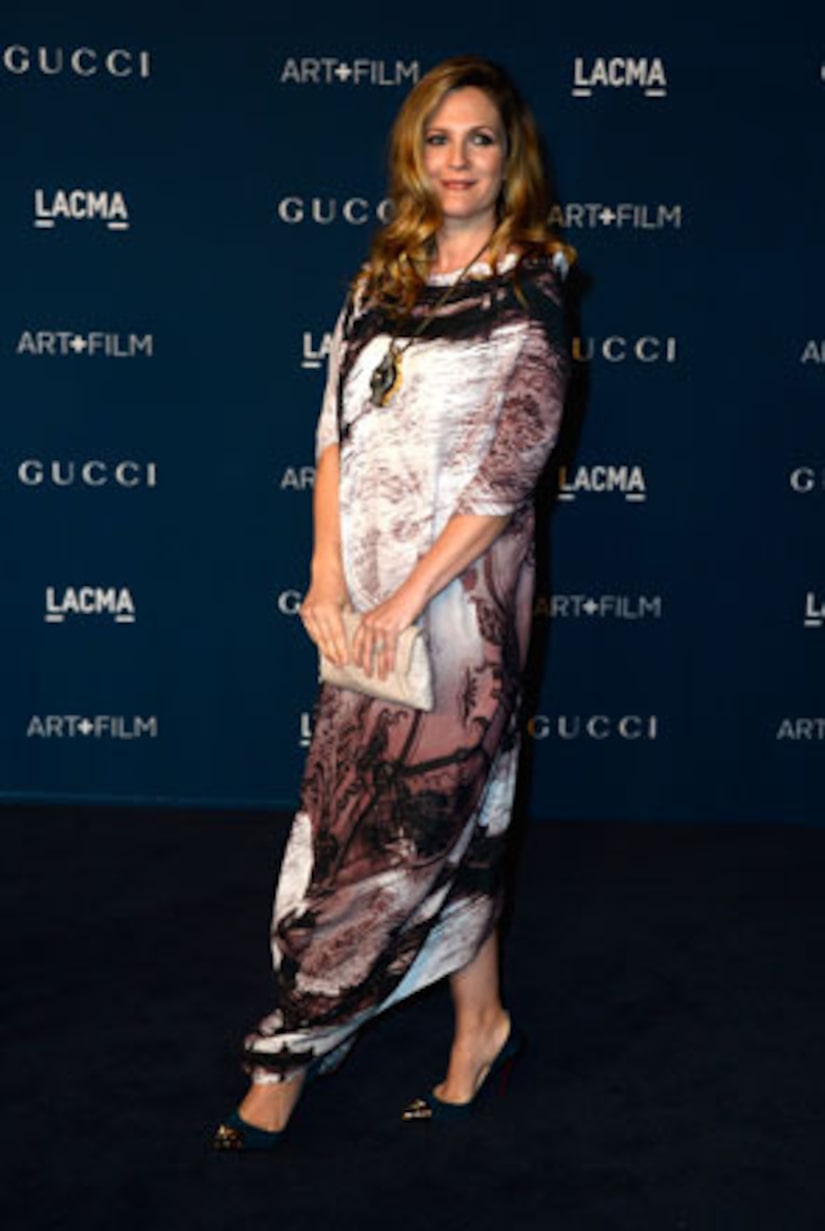 Drew Barrymore is pregnant! “Extra” has learned the star is expecting her second child with hubby Will Kopelman.

Barrymore had tongues wagging over the weekend when she hit the red carpet at the LACMA Art+Film Gala on Saturday with a tiny baby bump.

She also dropped some serious hints about expanding her family when she told Jay Leno last month that she “very much” wanted another baby and was hoping to get pregnant “right away.”

No word yet on Drew's due date.