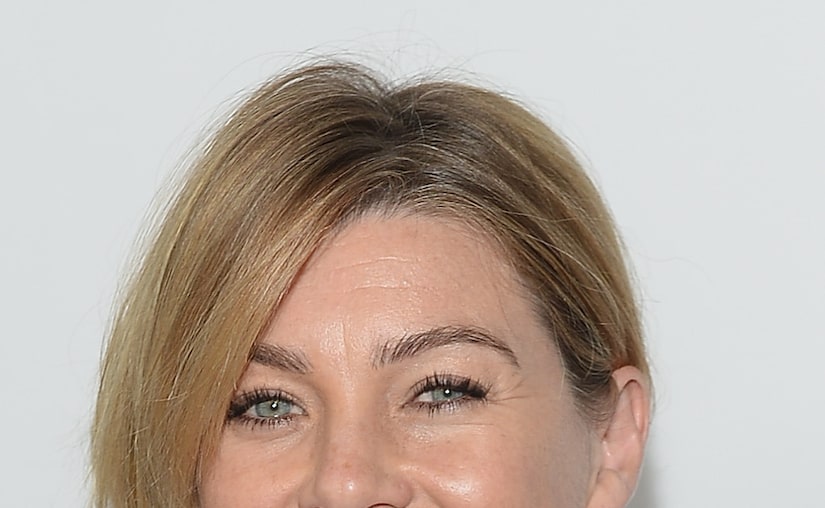 “Grey's Anatomy” star Ellen Pompeo is thankful to still be on the hit ABC show, playing Dr. Meredith Grey, and talks about her reasons for sticking with the hospital drama for eight seasons after watching both Isaiah Washington and Katherine Heigl exit.

In an interview with the NY Post which highlighted the show's 200th episode, Pompeo said of Heigl, "Hurt feelings, combined with instant success and huge paychecks, started things spinning out of control. The crazier things got, as I watched all the tumult with Isaiah and then the Katie thing, I started to focus on the work. Maybe it is my Boston, blue-collar upbringing. I just tried to not pay attention to all the noise around me."

The TV actress also recalled how Isaiah Washington, not Patrick Dempsey, was originally intended to be Meredith's love interest.

Pompeo revealed, "[Creator] Shonda [Rhimes] really wanted to put a black man in the mix. I didn't think they were really going to put an interracial couple on the show and I didn't want him. It was too close to home. I said I wanted that Dempsey kid." The 43-year-old actress is married to Chris Ivery, an African-American music producer.

Pompeo concluded, "I have an amazing life. I have a house five minutes from the studio, I have a house in the Hamptons, a house in Malibu, a beautiful daughter whom I see every night, and it's all because I didn't leave 'Grey's Anatomy.'"

Celebrate the 200th episode of “Grey's Anatomy,” Thursday on ABC!