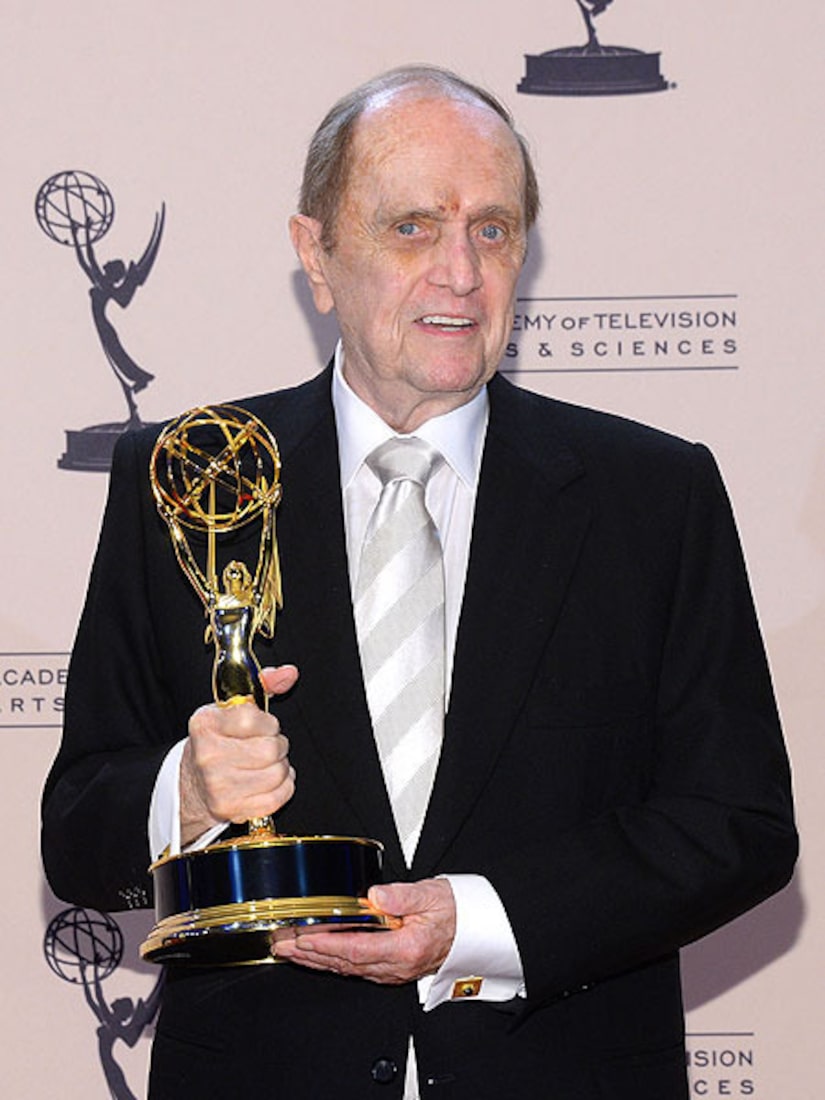 Veteran TV comedian Bob Newhart has finally won an Emmy after 51 years in the business.

At the Primetime Creative Arts Emmys on Sunday, Newhart picked up his first statuette for Outstanding Guest Actor in a Comedy Series for “The Big Bang Theory.” Newhart played Professor Proton, host of Leonard and Sheldon's favorite childhood science show.

The audience gave Newhart a standing ovation upon the announcement of his name, and in his acceptance speech, the 84-year-old actor thanked his wife of 50 years, his four children, and “The Big Bang Theory” cast, “who really threw themselves on the sword for me.”

In his long career in TV, Newhart has received seven Emmy nominations, beginning with a nod for writing for “The Bob Newhart Show” in 1962. He also received three noms for “Newhart,” a guest role on “ER,” and the TNT movie “The Librarian: The Curse of the Judas Chalice.”

Other winners of the evening included Dan Bucatinsky for a guest role on “Scandal,” Carrie Preston for her guest turn to “The Good Wife” and Melissa Leo for her comedic guest performance on “Louie.”