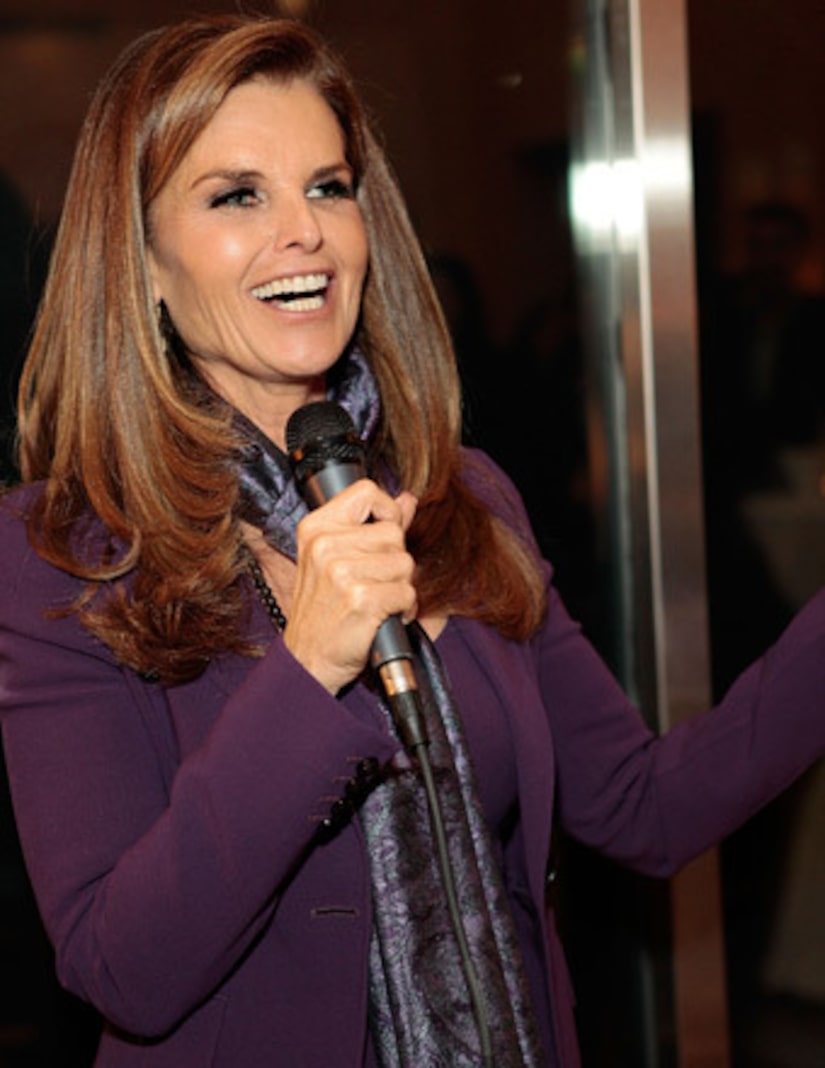 Emmy-winning journalist Maria Shriver is getting her old job back… well, sort of. The former first lady of California will return to NBC News as a special anchor reporting on “shifting roles, emerging power and evolving needs of women in modern life.”

“I've always believed that television can inspire and elevate humanity, and that's my mission with this new partnership,” said Shriver in a statement.

Her first assignment? Interviewing "Vagina Monologues" playwright Eve Ensler about her battle with cancer and latest work “In the Body of the World.” Watch!

Maria, whose mother was President Kennedy's sister, worked for NBC until 2003 when she was forced to quit while husband Arnold Schwarzenegger ran for governor. The actor and politician finished his second term in 2011. The couple split shortly after news broke that Arnold had a son with his former maid.