Attorney Mark Geragos joined “Extra’s” Mario Lopez at The Grove to talk about his new book, “Mistrial,” and about one of his most high-profile clients, Chris Brown, whom Geragos represented in the Rihanna assault case in 2009.

Geragos explained, “I’ve known him, obviously, since he first came to me over the whole Rihanna case. I’ve watched him over the past four years. I’ve talked to Rihanna, and she has seen, as I have seen, a monumental change in him.”

As for Brown and Rihanna’s current on-again/off-again relationship, the lawyer said, “I talked to Rihanna at the last hearing we went to and asked her, ‘Would you be here if he hadn’t done the work and made the change and gone through the programs?’ She said, ‘Absolutely not.’”

Mark added, “She is a strong woman. This is not somebody that is just standing by her man. She believes he has put in the work. He was young and made a horrible mistake. She’s not going to hold it against him.”

Gergaos said he is very proud of Brown, “He’s accepted everything that’s come at him. He’s grown and matured, and as he would tell you, is still making good music.” 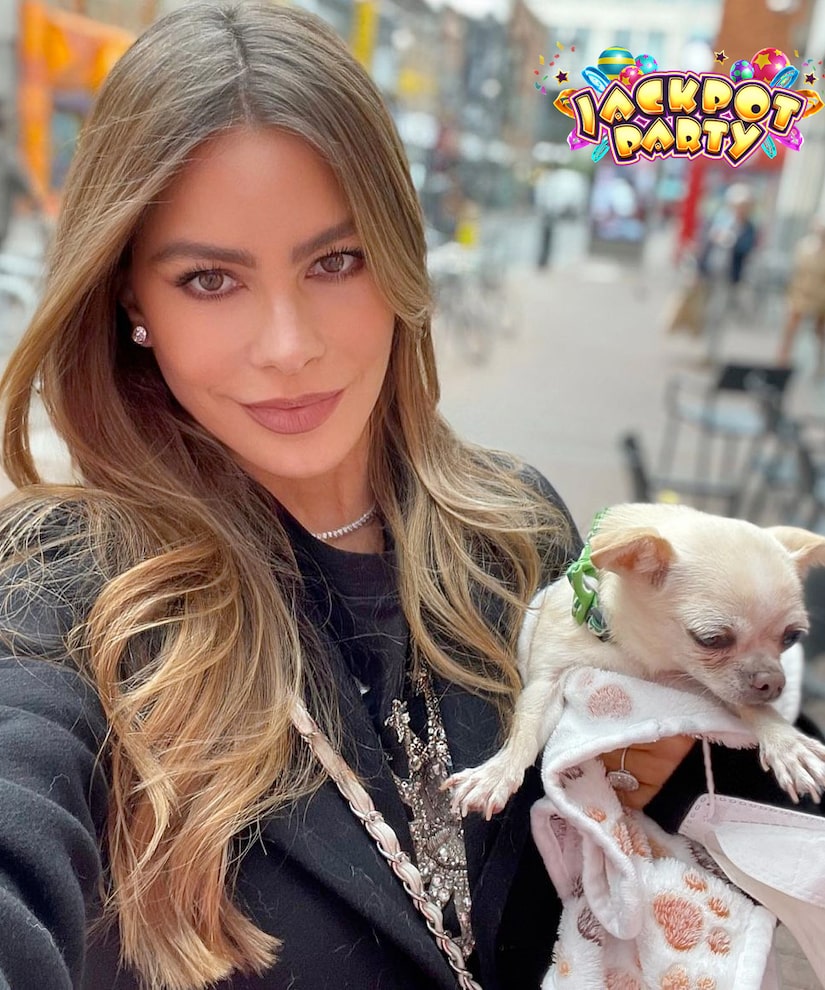 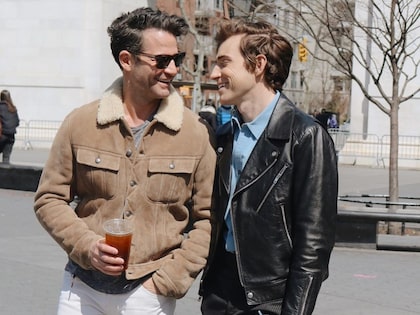 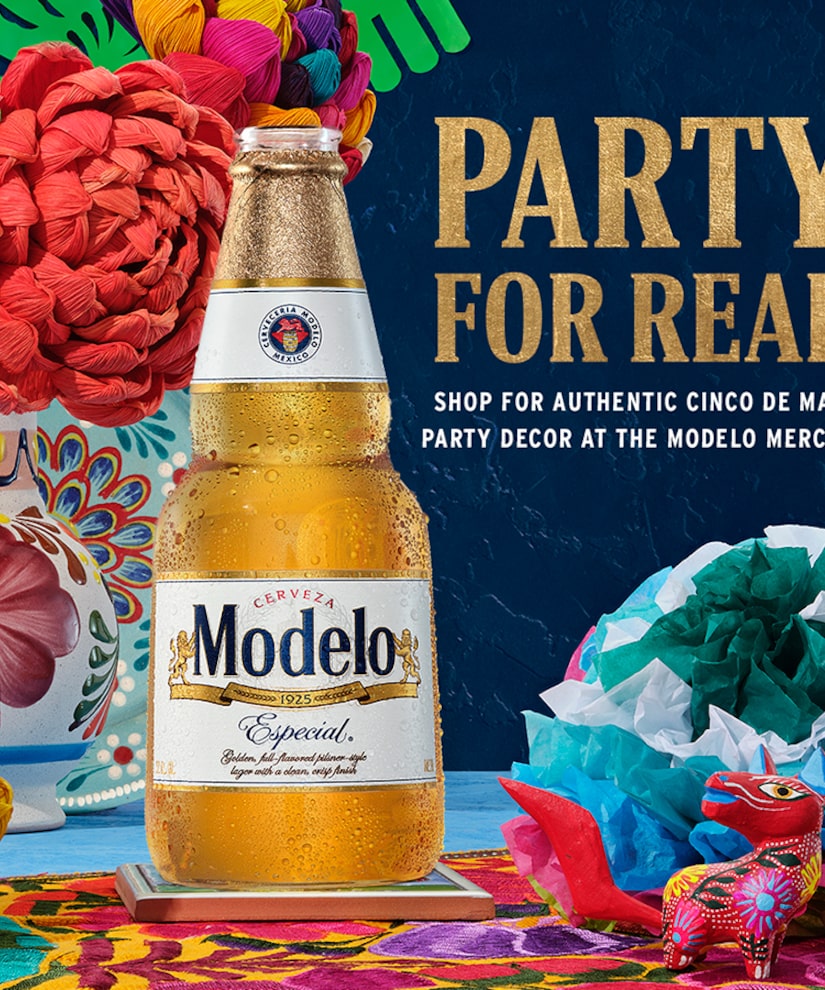 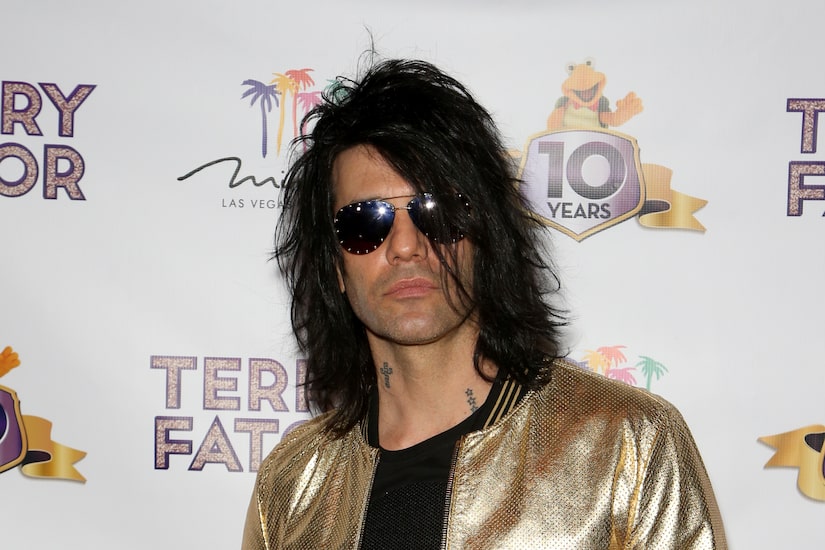