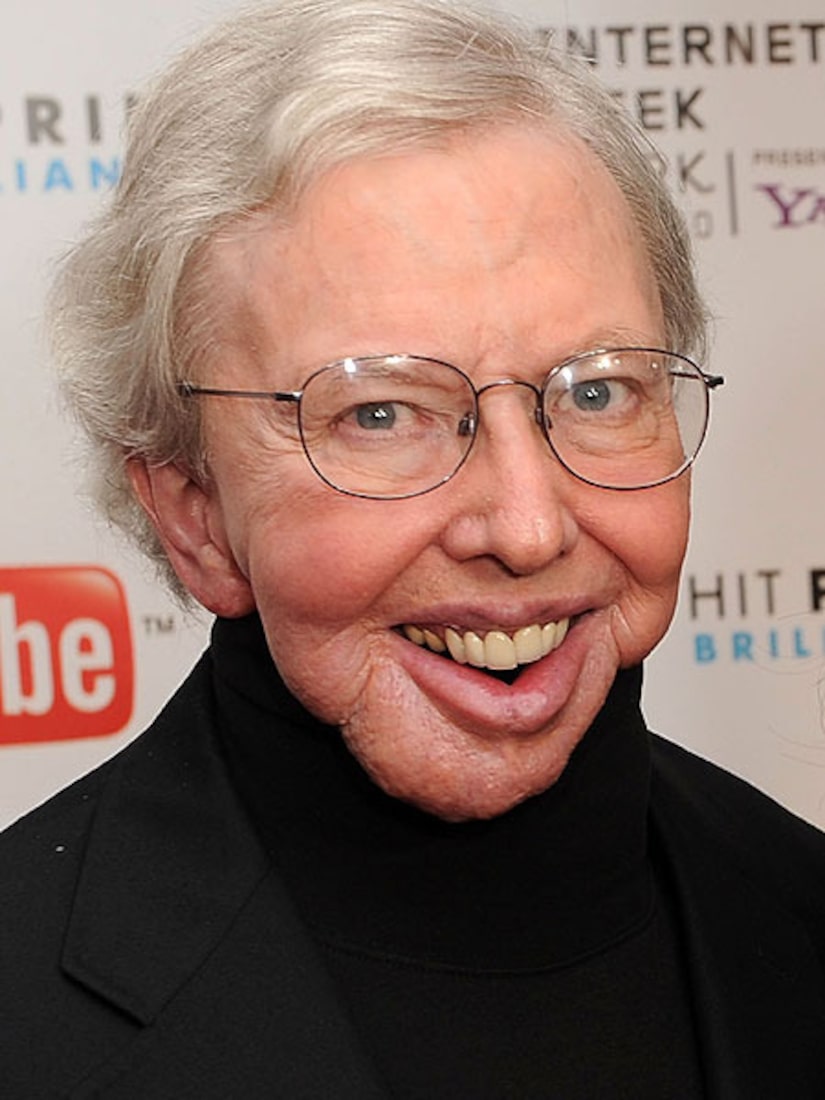 Veteran Chicago Sun-Times film critic Roger Ebert announced on Wednesday that his cancer has returned and he will be taking a “leave of presence,” according to his Roger Ebert Journal.

He explained in his column that the cancer was discovered during an examination for a hip fracture in December, and he is now receiving radiation treatments. Ebert battled thyroid and salivary gland cancer in 2002.

Although he will be handing over the majority of the film reviewing duties to a “hand-picked” group of journalists, Ebert wrote, "I'll be able at last to do what I've always fantasized about doing: reviewing only the movies I want to review."

The 70-year-old added, "It really stinks that the cancer has returned and that I have spent too many days in the hospital. So on bad days I may write about the vulnerability that accompanies illness. On good days, I may wax ecstatic about a movie so good it transports me beyond illness."