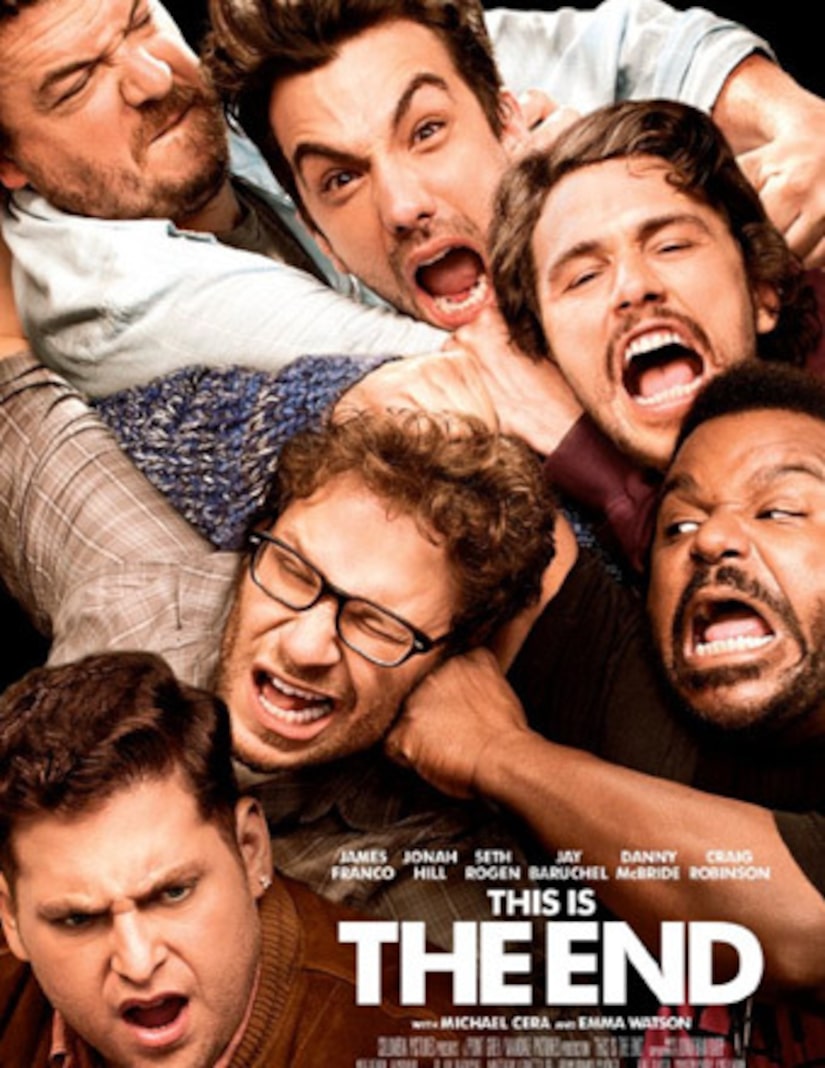 Movie fans won't want to miss “MTV Sneak Peek Week,” April 8-12, featuring exclusive clips, interviews and screenings at Universal CityWalk. This year's lineup includes “This Is the End,” “Pain and Gain,” “The To Do List,” “The Heat” and “Bling Ring.”

Viewers at home can get in on the action as cast members from each film will sit down with MTV News correspondent Josh Horowitz for a live Q&A, and he'll introduce an exclusive clip on-air at 11:00 p.m. ET/PT on MTV.

Immediately following the on-air portion, fans will be treated to an extended interview with the films' talent, which will also be on MTV.com.

The week-long event will build up to the much anticipated MTV Movie Awards on April 14. Vote now!