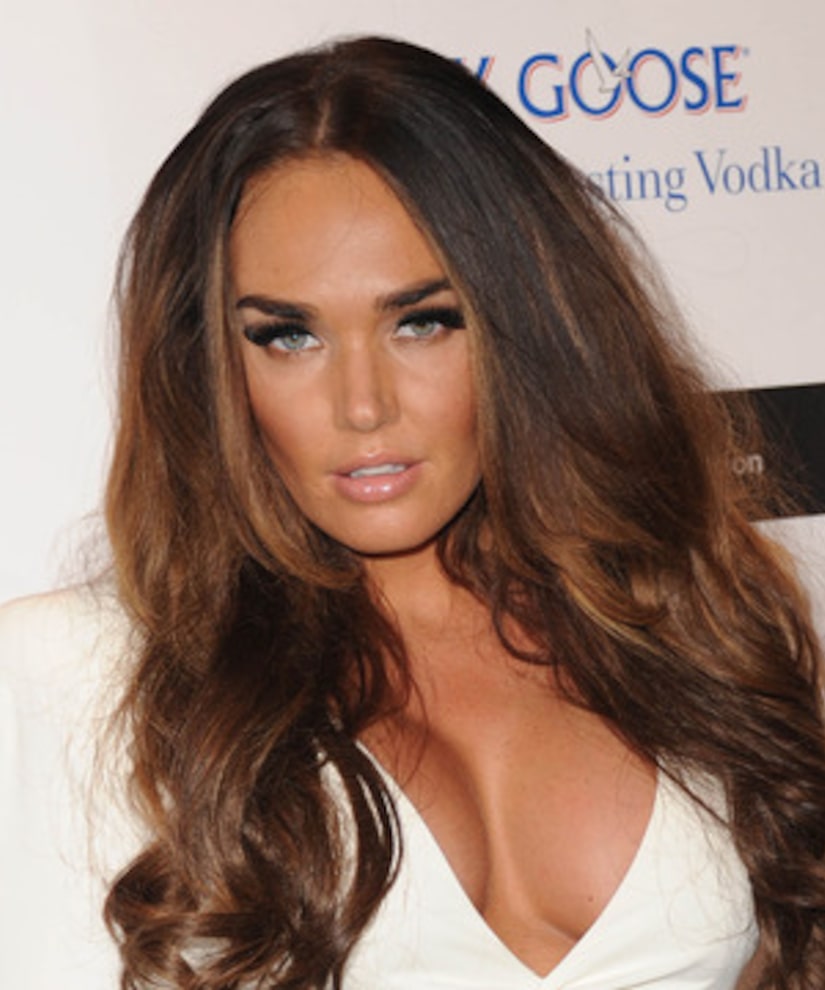 Tamara Ecclestone opened up to “Extra” about the day her world came crashing down.

Correspondent A.J. Calloway sat down with the billionaire heiress at Upstairs, the penthouse lounge at the Kimberly Hotel in New York, for the full story. Ecclestone said that her father, Formula One racing tycoon Bernie Ecclestone, asked her to stop by his office. When she arrived, Bernie and others showed her a shocking video of then boyfriend Omar Khyami.

“They play a tape of my boyfriend basically having sex with somebody else,” she explained. “The fact that it wasn't a woman was what made it so shocking, because I just never ever, ever saw that coming.”

When the “Billion Dollar Girl” confronted Omar about the affair, he said he was being blackmailed and then “he came up with all these weird excuses.”

The reality star, however, is moving on with her life. She believes, “The best is yet to come, and that's kind of what I'm going to take from this experience!”

For more information about the Upstairs lounge visit, UpstairsNYC.com.