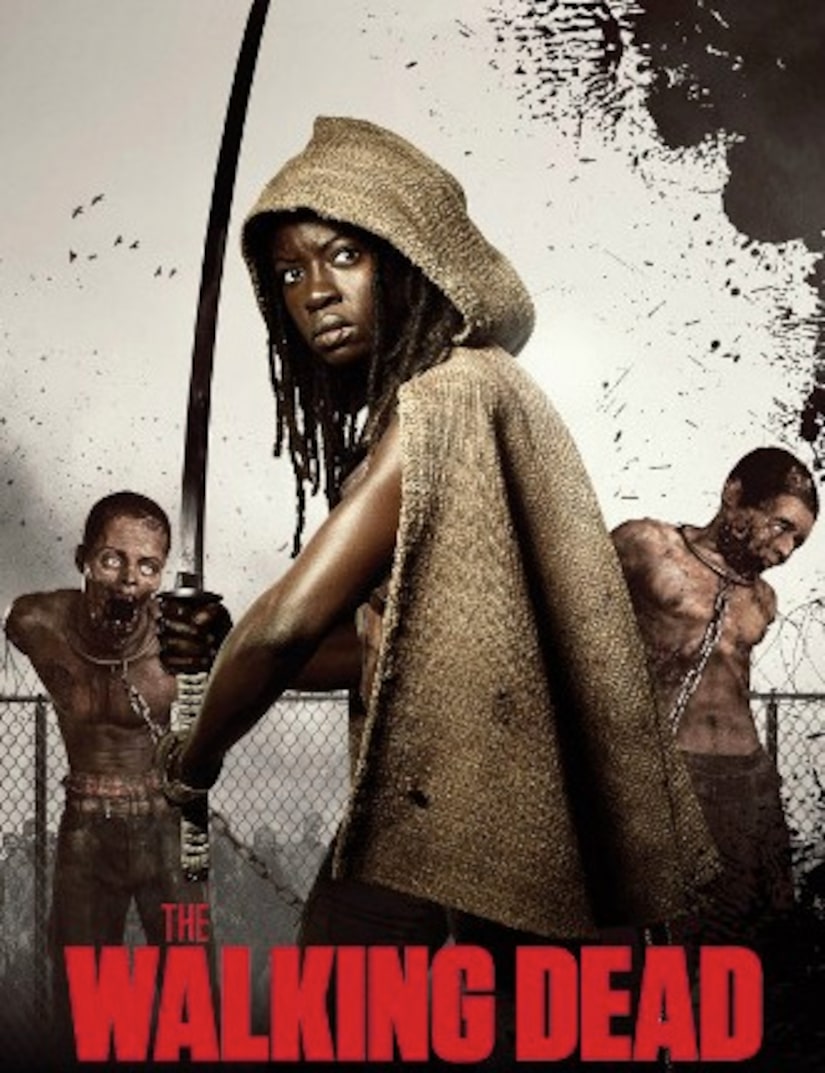 The highly anticipated third season of “The Walking Dead” began Sunday night on AMC. For the first five minutes of the show, not a single word was spoken. The only sound heard was the juicy splotch of another walker's head exploding. Full Story at The Star