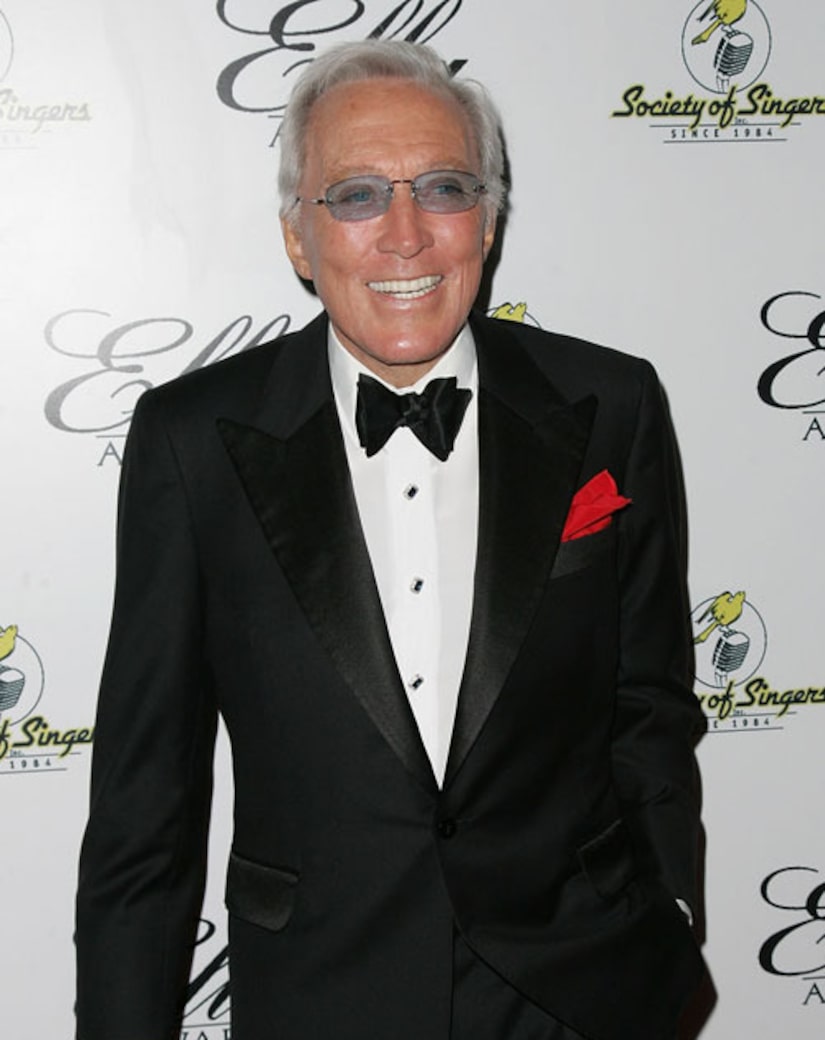 Singer Andy Williams died at his home in Branson, Missouri on Tuesday at the age of 84. He had been suffering from bladder cancer.

His publicist, Paul Shefrin, released a statement to Ozark First, saying, “Legendary singer Andy Williams passed away last night (Tuesday) at home in Branson, Missouri following a year long battle with bladder cancer, it was announced by his family.”

He added, “Williams, 84, who also had a residence in La Quinta, California, is survived by his wife Debbie and his three children, Robert, Noelle and Christian. In lieu of flowers, the family asks that donations be made to the Bladder Cancer Advocacy Network. For information go to https://www.bcan.org”

Williams rocketed to fame in the 1960s and earned 18 gold and three platinum albums over the course of his career, including those for “Moon River” and “Days of Wine and Roses.” He also hosted the self-titled “Andy Williams Show” and owned the famous Moon River Theatre in Branson.