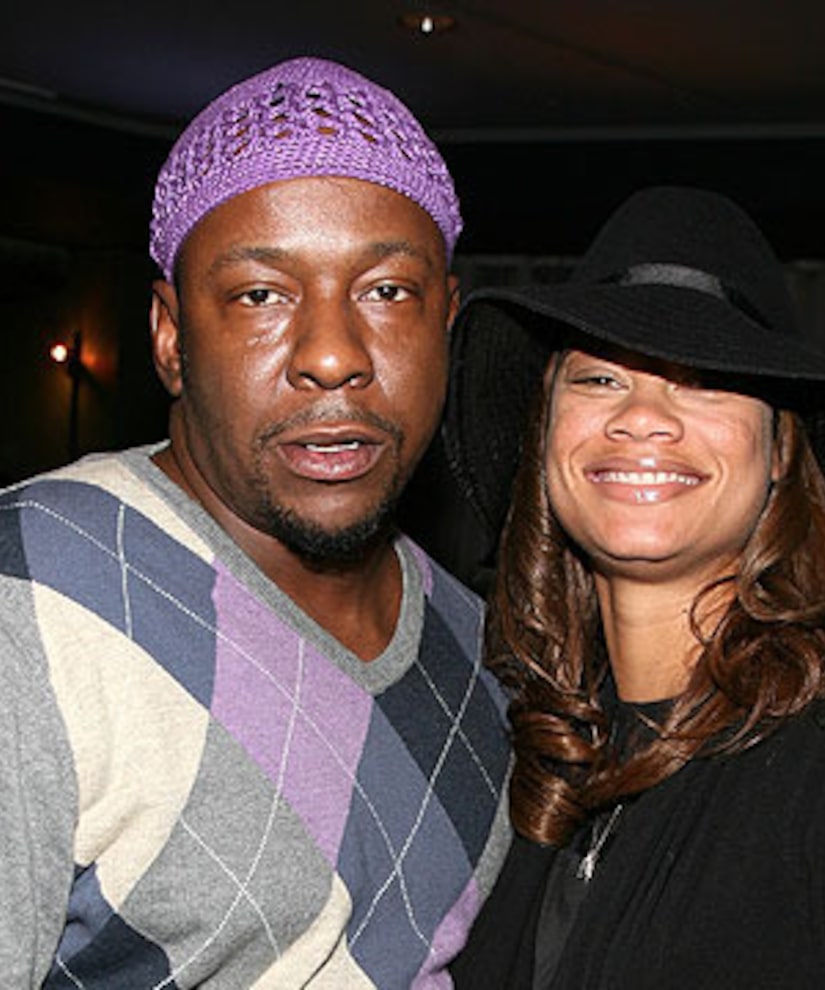 Alicia Etheredge-Brown, who married singer Bobby Brown in June, has been hospitalized after suffering a seizure.

According to People.com, Etheredge-Brown had a seizure on Saturday in Florida, where Bobby was preparing for a New Edition show.

Bobby later tweeted, "The report that my wife was rushed to the hospital is true. She is recovering and is in good spirits and doing well. Please keep my family in your prayers."

The couple was married in Honolulu in June. The R&B singer credits Alicia in helping him after his 2007 divorce from Whitney Houston, who died last February.

Brown recently checked into a rehabilitation center as part of an agreement after his arrest for driving under the influence after he was pulled over for talking on his cell phone.

UPDATE: Alicia's seizure was brought on by diabetes, with which she was diagnosed in 2009, a source told People.com.