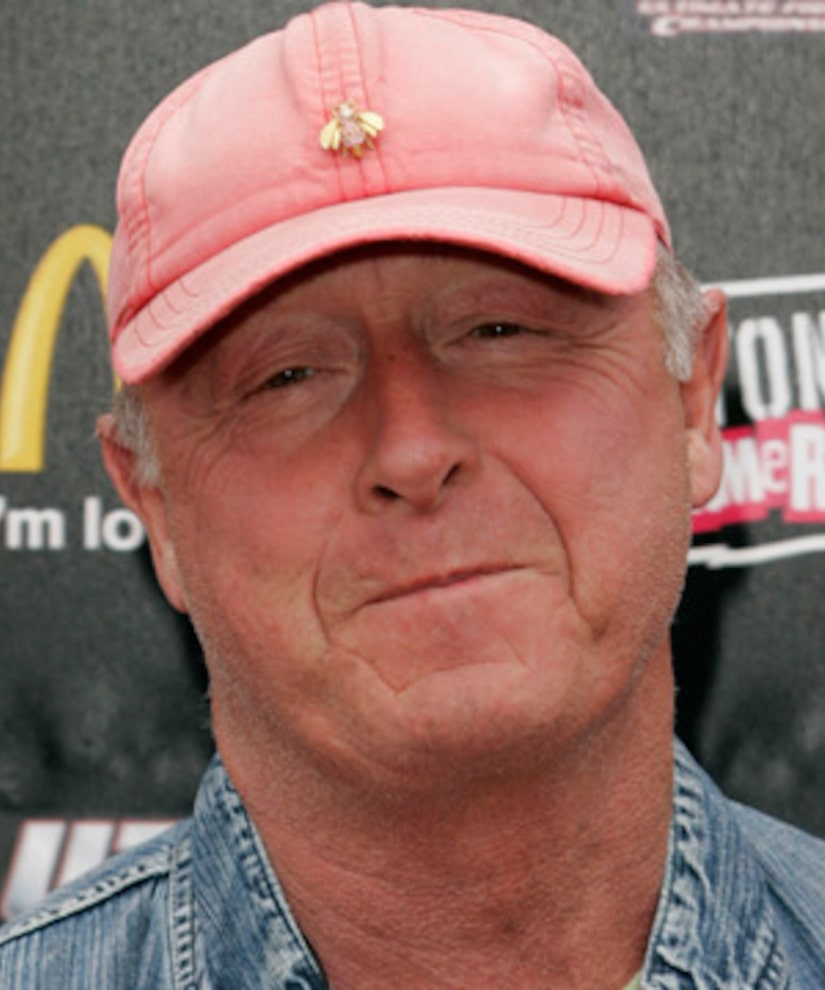 Tony Scott's family is planning a private funeral in Los Angeles this weekend to honor the filmmaker, who died on Sunday. A larger tribute to celebrate the “Top Gun” director's life will be announced after Labor Day.

"Tony Scott will be honored at a private, family only ceremony this weekend in Los Angeles," the Scott family told the Hollywood Reporter. "The family will announce plans after Labor Day for a gathering to celebrate the life and work of Mr. Scott. Details will be forthcoming once they are formalized."

Scott jumped to his death off a L.A. bridge on Aug. 19. He is survived by wife Donna Wilson Scott and pre-teen twins, Frank and Max.

Shortly after his death, friend Denzel Washington released the statement, "Tony Scott was a great director, a genuine friend and it is unfathomable to think that he is now gone. He had a tremendous passion for life and for the art of filmmaking and was able to share this passion with all of us through his cinematic brilliance. My family sends their prayers and deepest condolences to the entire Scott family."

Ridley rushed from London to L.A. on Monday. The elder Scott has remained mum on his brother's death (aside from a family statement).