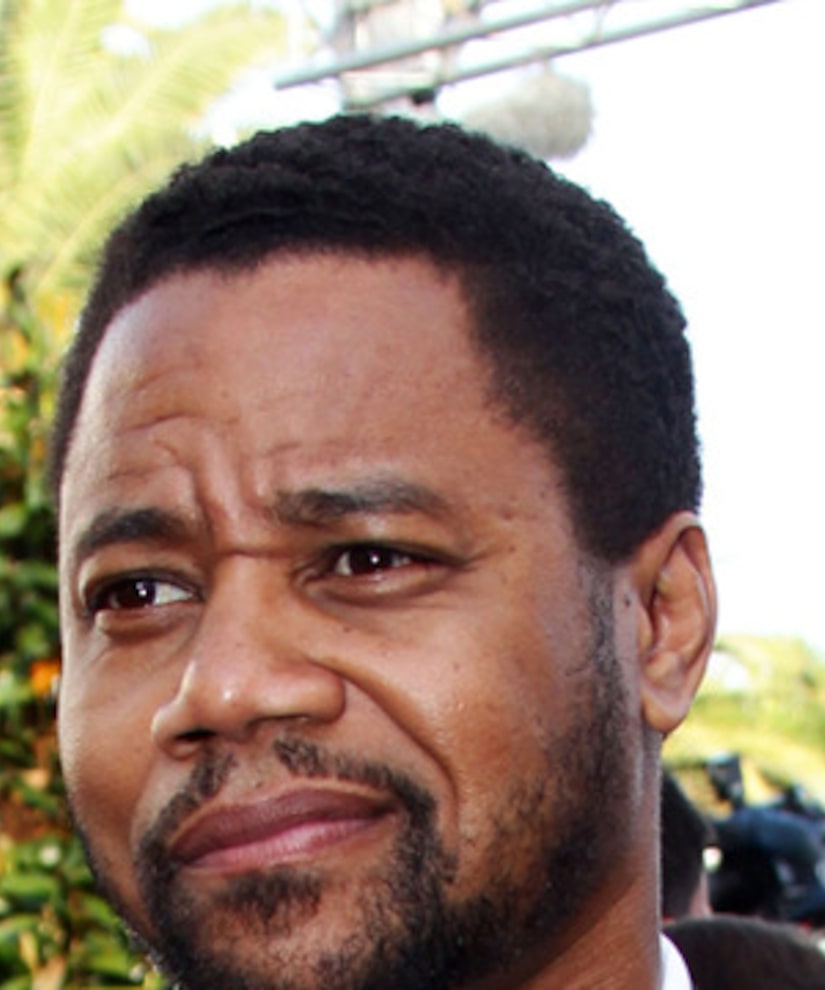 Cops in New Orleans are looking for Cuba Gooding Jr. following a bar scuffle Monday night. Police have issued an arrest warrant for Cuba for allegedly pushing a bartender twice during a confrontation in the French Quarter, "Extra" has learned.

Police spokeswoman Remi Braden said the incident occurred around 3 AM at a bar on Bourbon Street. A bartender complained to officers that Gooding became agitated when patrons wanted to take his picture. She claims she asked him to calm down and that's when things went wrong.

“Gooding then allegedly pushed her away with an open hand,” Braden explained. “One of the bartender's co-workers then called 911.”

When they warned Gooding that cops were coming, he allegedly pushed her again and then left. NOLA police have issued an arrest warrant for Gooding on municipal battery charges.

Cuba is best known for playing struggling pro footballer Rod "Show Me the Money" Tidwell in the 1996 hit "Jerry Maguire." He took home the Best Supporting Actor Oscar for his performance.

UPDATE: Cuba's attorney, Peter Toumbekis of New York, has been in touch with police and is taking the necessary actions to address the matter.