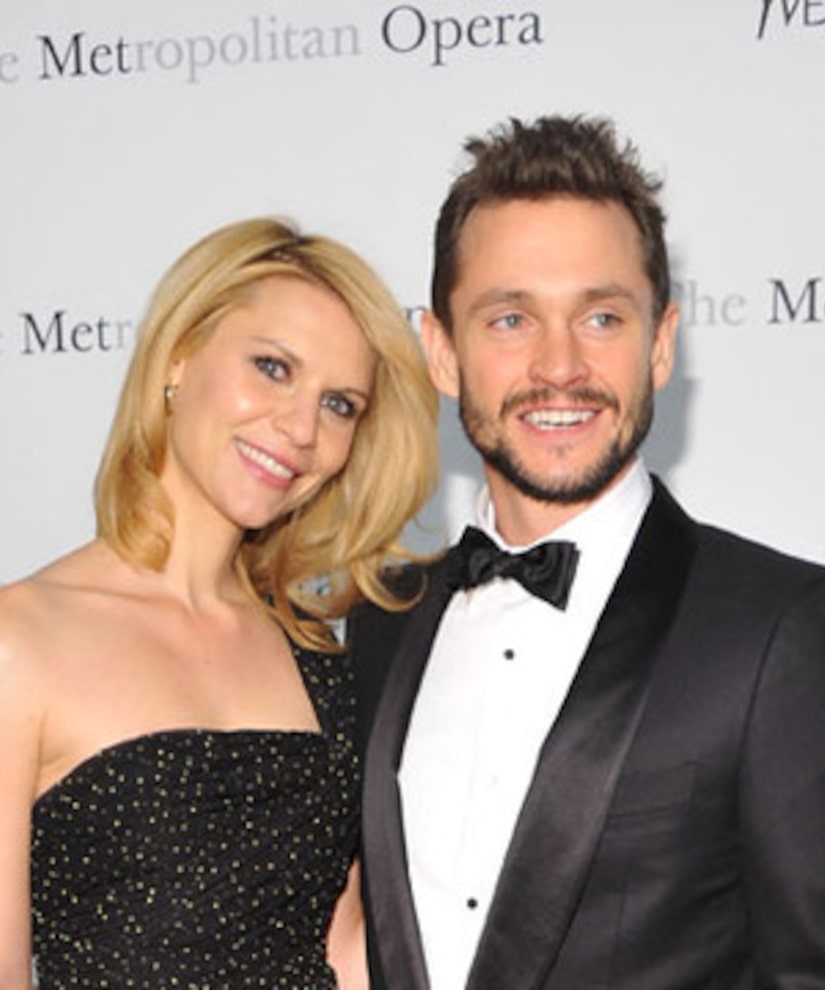 Danes and Dancy met on set of the film "Evening" and were married in France in 2009.

The "Homeland" actress, whose hit Showtime drama will return for a second season in September, first became famous on the '90s teen sitcom, "My So-Called Life."

Dancy is set to star in the upcoming NBC series "Hannibal," adapted from the novel "Red Dragon" by Thomas Harris.