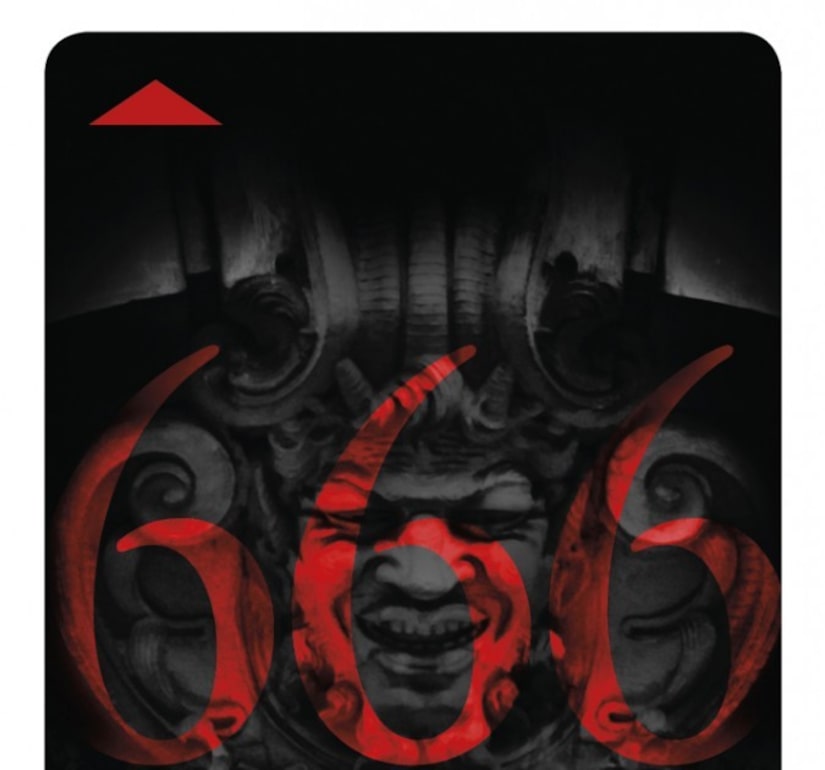 Warner Bros. Entertainment is the key to excitement at 2012 Comic-Con!

The studio has once again created a set of limited-edition collectible hotel keycards featuring new TV shows “666 Park Avenue,” “Arrow” and “Revolution,” which will be in use at top hotels throughout the San Diego area during Comic-Con 2012.

This marks the fifth consecutive year for the popular room key program, giving fans instant access to a usable -- and collectible -- piece of artwork.