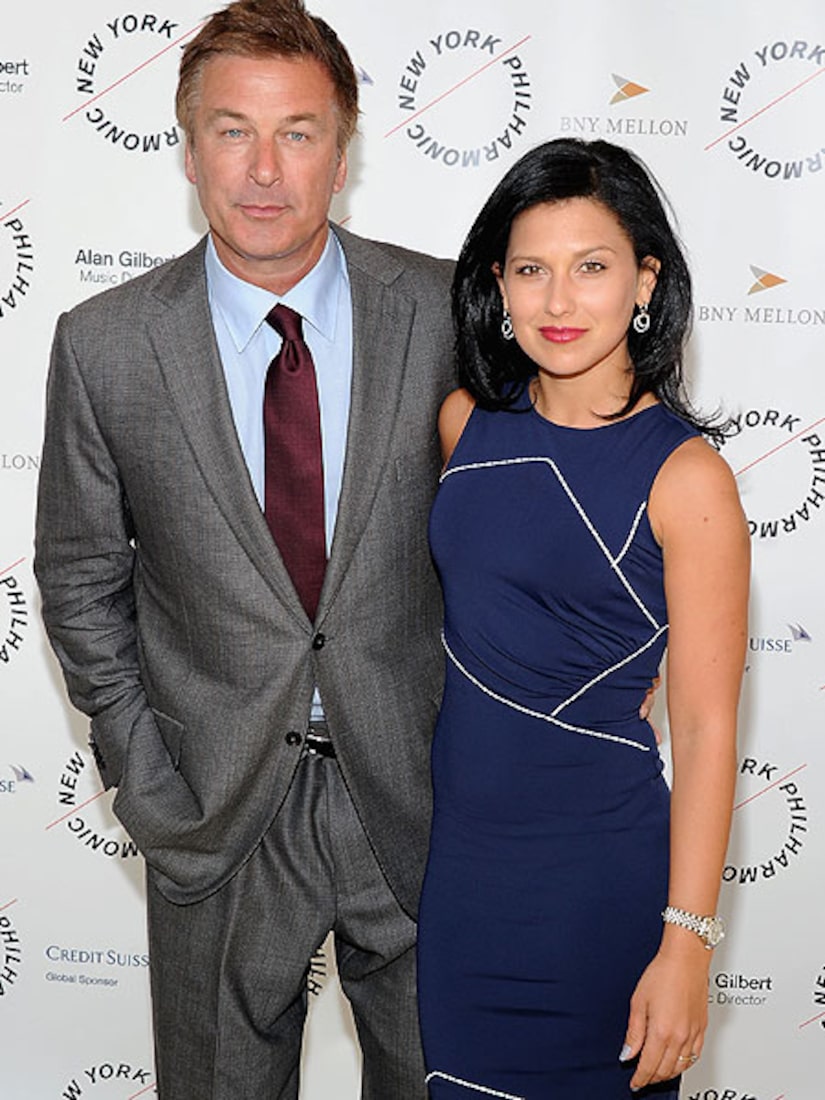 The "30 Rock" star, who turns 54 on Tuesday, popped the question to the 28-year-old yoga instructor over the weekend on Long Island.

Baldwin's rep told "Extra," "Yes, it's true! Alec proposed to Hilaria this weekend and we're all excited for the newly engaged couple. Alec's birthday is tomorrow -- great way to celebrate!"

The two, who met last year, have not set a date for the wedding.

It will be the first marriage for Thomas, who co-owns New York's Yoga Vida yoga studio, and the second for Baldwin, whose previous marriage, to Kim Basinger, ended in an acrimonious divorce in 2002. Basinger and Baldwin have one child, Ireland, 16.