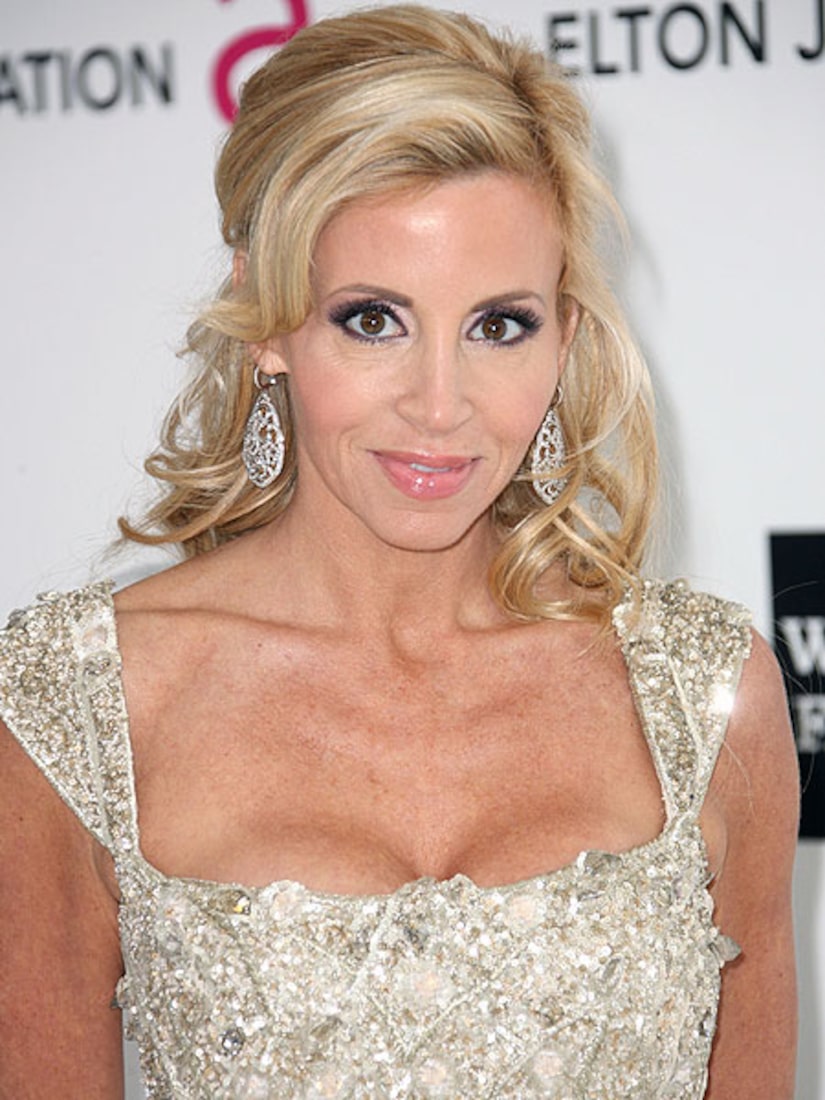 "I was not fired," Grammer said in a statement released to The Huffington Post. "I didn't want to expose my personal life so much anymore. I had done that and was over that. I care very much for my family and children and that show tends to take me away from them. I really want to focus on them right now."

Who else on the hit Bravo show might not be coming back?

A Bravo insider told Huffington Post, "Lisa [Vanderpump], Adrienne [Maloof] and Kyle [Richards] have all been invited back and are expected to sign their contracts this week. If all goes to according plan, Kim [Richards] and Brandi [Glanville] will also be part of next season."

Taylor Armstrong, whose husband Russell tragically took his own life last year, is still in talks.

Bravo TV has yet to comment on the new "Beverly Hills" cast.