She added another six Grammys to her collection last night (she now has eight), and she covers the March issue of Vogue. Adele tells the mag about her dramatic year of vocal cord surgery, giving up alcohol, and the record-breaking album sales of "21." 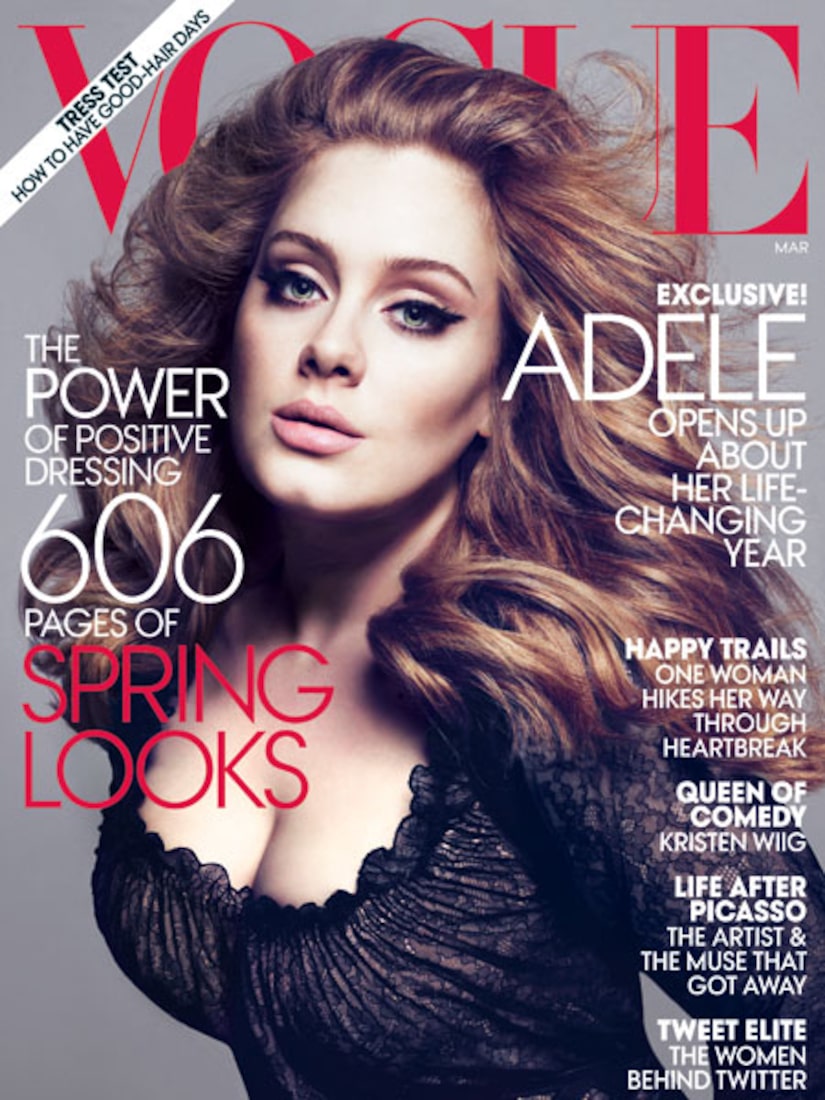 Adele, 23, was diagnosed with acute laryngitis last year, and after a few weeks of rest, lost her voice again in May. "That was a hemorrhage," she says, "a burst blood vessel on my vocal cord. That healed, I did a tour, and then it happened again at my best friend's wedding on October 1." 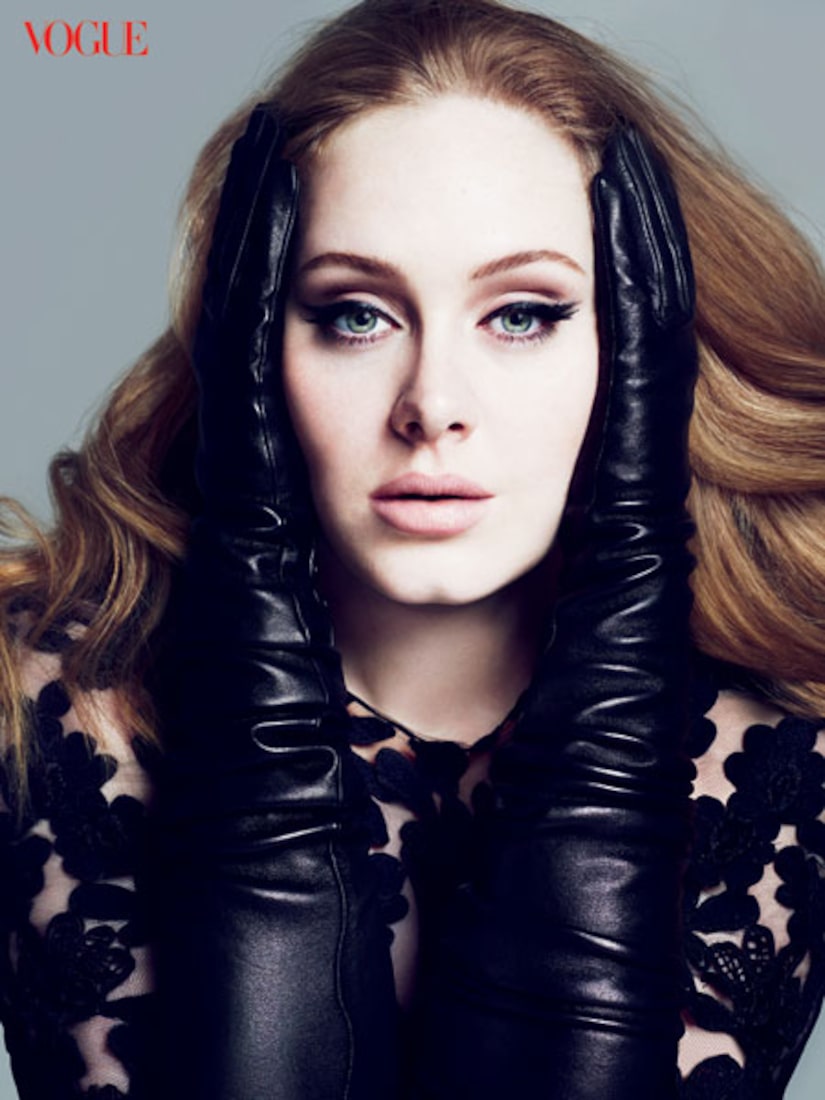 Performing at last night's Grammys for the first time since her operation, the songstress belted out "Rolling the Deep" and brought the house down.

Since her seemingly instant success in 2008, Adele said she needed to slow down the pace, and said her vocal troubles were a blessing in disguise. "I think I just needed to be silenced. And when you are silent, everyone else around you is silent. So the noise in my life just stopped. It was like I was floating in the sea for three weeks. 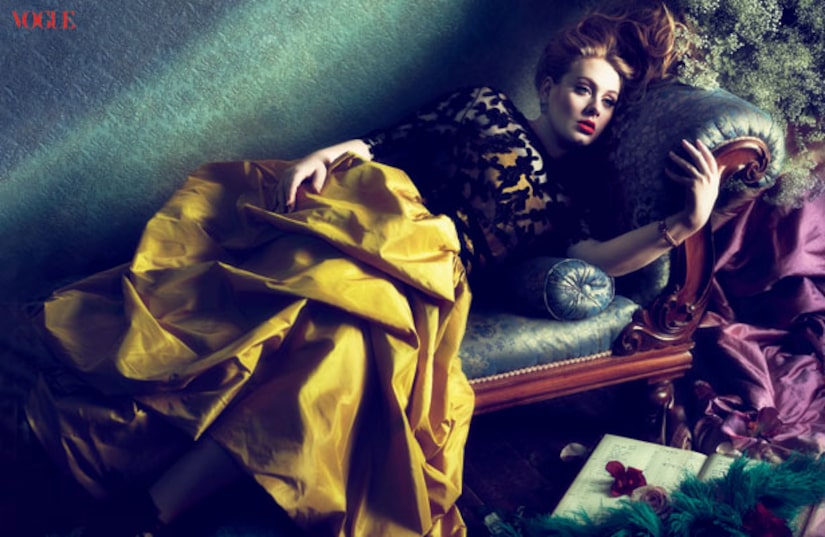 "It was brilliant. It was my body telling me to fix me. I had so much time to kind of go over things and get over things, which is amazing. I think if I hadn't had my voice trouble, I would never have broached those subjects with myself. Now I just feel really at peace. And really proud of myself." 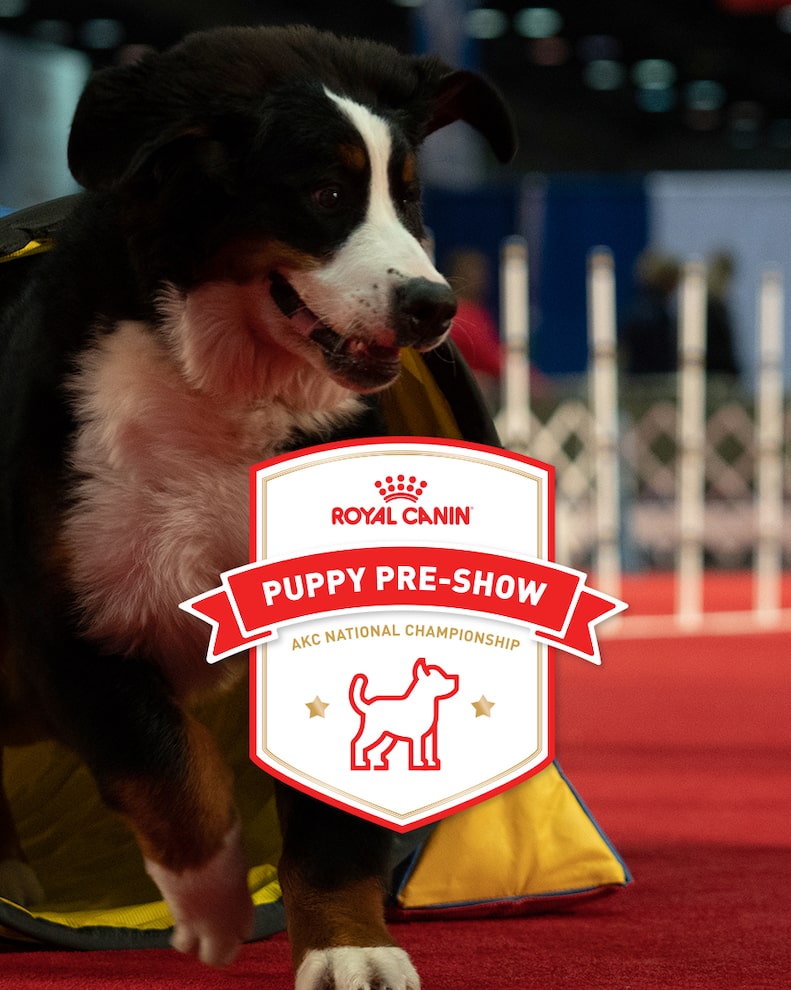 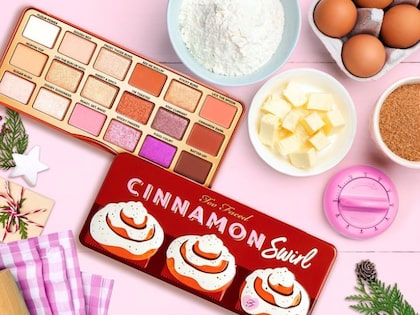 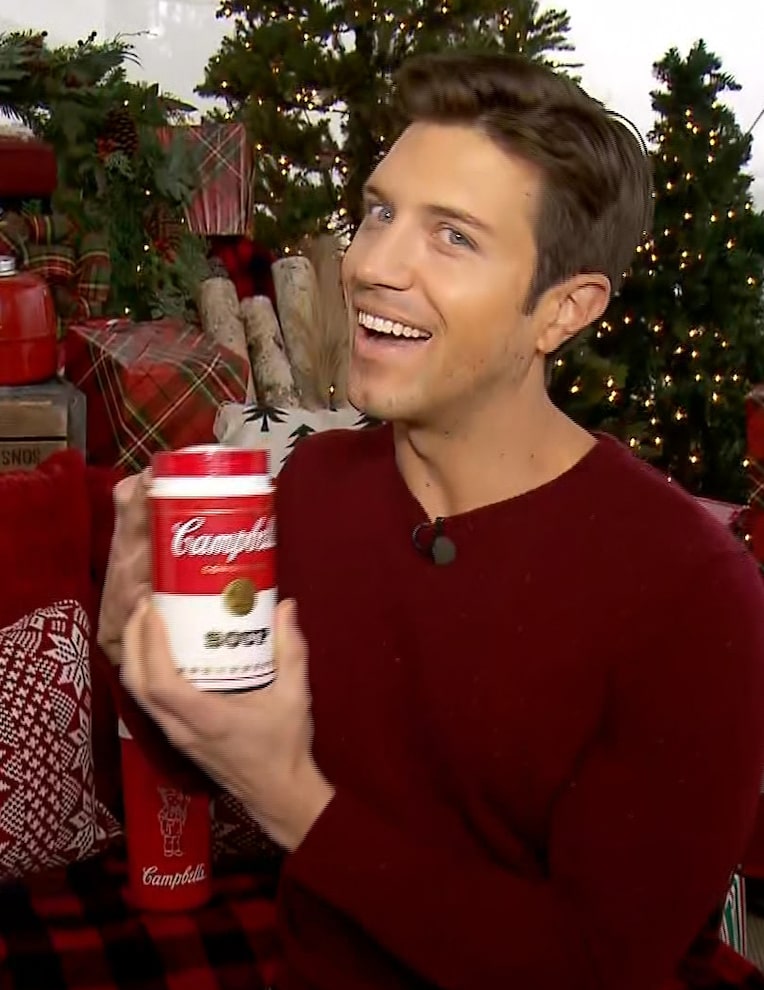 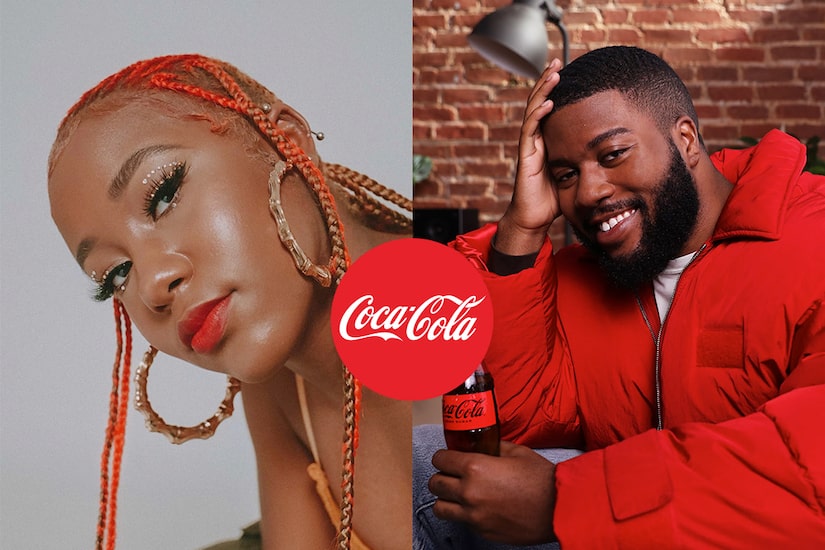