In a shocking move for the second season of Simon Cowell's "X Factor," cast members and judges, Nicole Scherzinger, Paula Abdul, and host Steve Jones are joining the ranks of the unemployed. 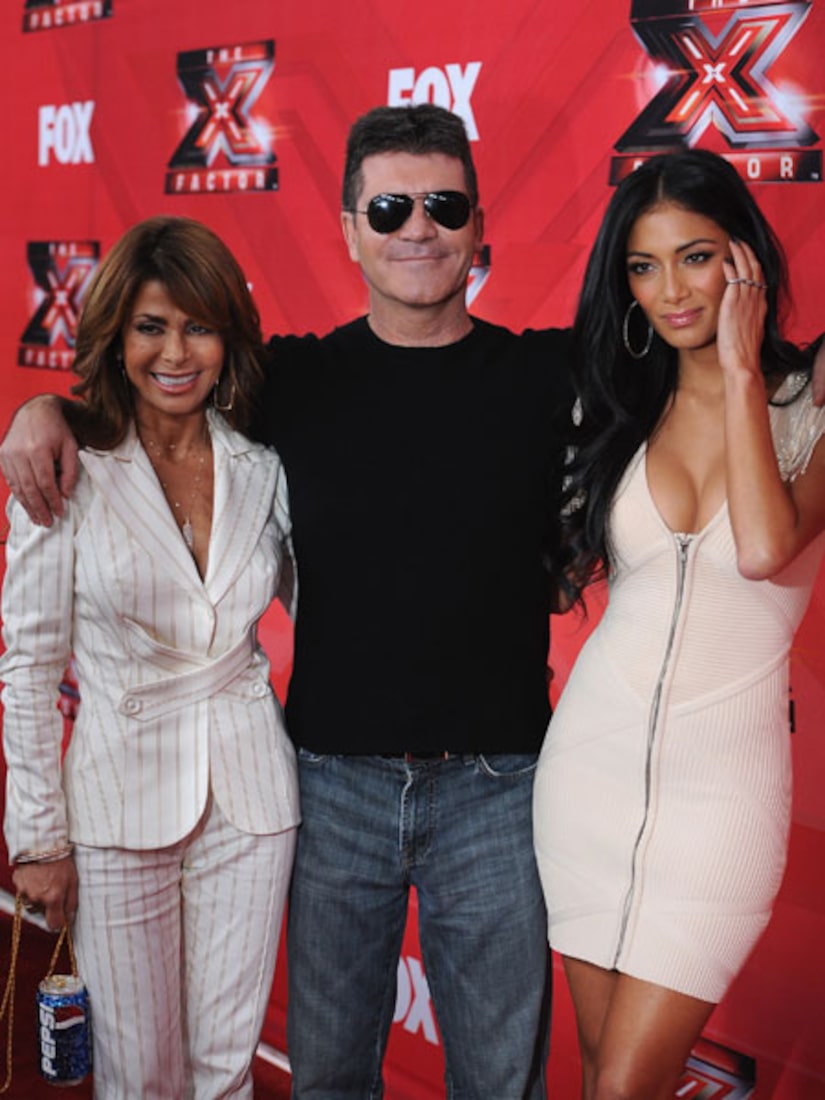 "Extra" sources reveal FOX felt the heat from NBC's wildly popular "The Voice," and felt it needed to switch things up -- something Simon had predicted during the finale. He said, "There will be changes. You have to think what the viewers like, what they didn't like... be smart."

According to Entertainment Weekly, the first season of "X Factor" had lower-than-expected ratings, and in comparison to "American Idol," Jones was way less involved with the contestants, unlike "Idol's" beloved Ryan Seacrest. 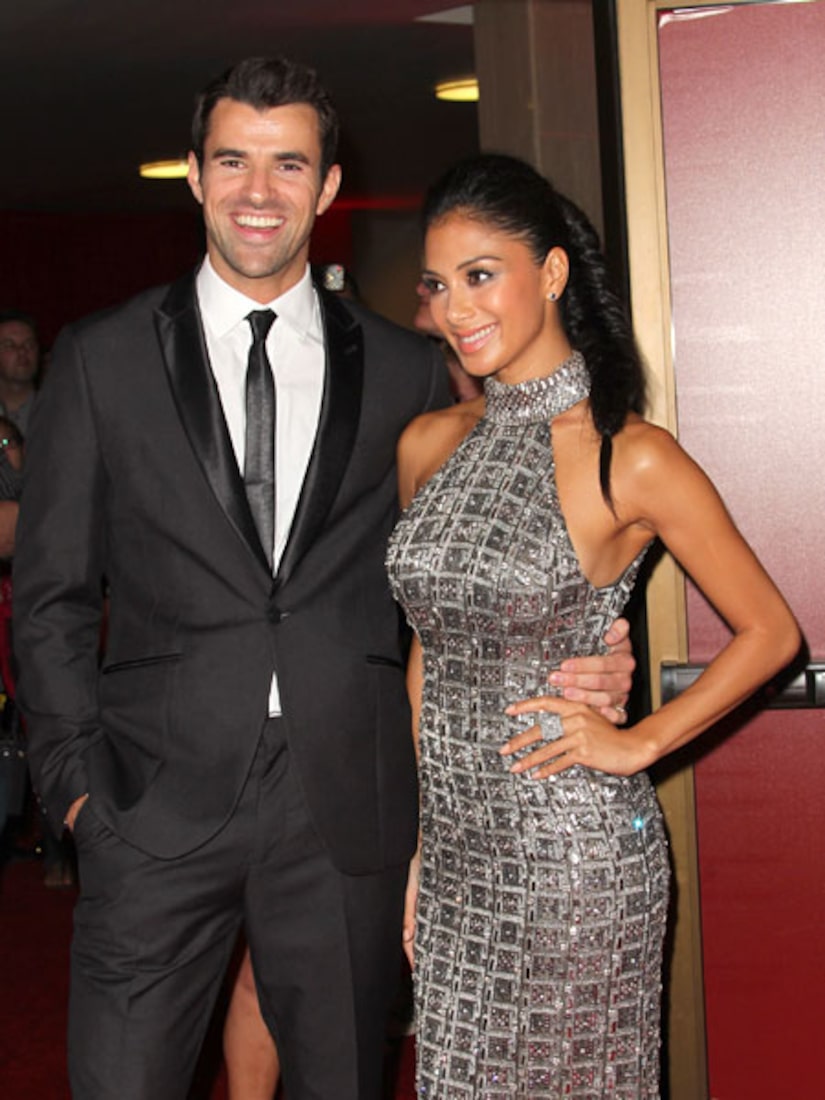 It was rumored late last year that Jones was on his way out, and while there were rumblings about a possible casting change, the host denied the gossip. On Monday night, Jones shared on his Twitter, "I won't be hosting next season's X Factor which is a shame, but I can't complain as I've had a great time."

Just a few hours after Jones' exit, E! Online reported that Scherzinger asked to be off the island, and the show's creator, Simon Cowell, had "given her his blessing." Other reports claim Scherzinger was given the boot. The judge faced tremendous backlash after 13-year-old contestant Rachel Crow was eliminated. Scherzinger took to Twitter, writing, "I wanted to let you know directly from me that it's true I won't be returning to The X Factor. Looking forward to an exciting year ahead and making great music and more!"

As for Paula -- she had a tough time mentoring the groups and became the first judge without any contestants on season one, a result that "irked Cowell," reports the L.A. Times. A statement from Paula was released Tuesday, confirming her exit. "Yes, it's true; I won't be returning to 'The X Factor' next season. I've learned through my longevity in this industry that business decisions often times override personal considerations. Simon and I, along with FOX and Fremantle, have been communicating about this for a while now, and I have absolute understanding of the situation. Simon is, and will remain a dear friend of mine and I've treasured my experience working this past season with my extended family at FOX and Fremantle. I want nothing more than for 'The X Factor' to exceed ALL of their wildest dreams. This truly has been a blessing and I am most grateful."

Mike Darnell, President of Alternative Entertainment, FOX Broadcasting Company, said, "We love Paula. She is a remarkable talent and we appreciate all of her contributions. We're lucky that she is a part of the FOX family, and we look forward to working with her again soon."

The sudden shakeup comes as a surprise, but a U.K. rep for Cowell said, "discussions and negotiations" are normal after a first season ends.

A statement from Simon read: "I want to say a massive thank you to Paula, Nicole and Steve for being part of The X Factor last year. We had a lot of fun making the show together and importantly, we found some real talent and stars. You do develop friendships with the people you work with and Paula, in particular, is a very close friend and I expect to be working with her on another project in the near future. I'm sure all three are going to have massive success in what they do next , but now is the time to thank them all for everything they did last year."