"CSI" star Marg Helgenberger arrived to The Grove to talk about her final episode on the crime series. The actress revealed, "What I can tell you is that I do somehow end up in the autopsy room in a body bag on the slab." 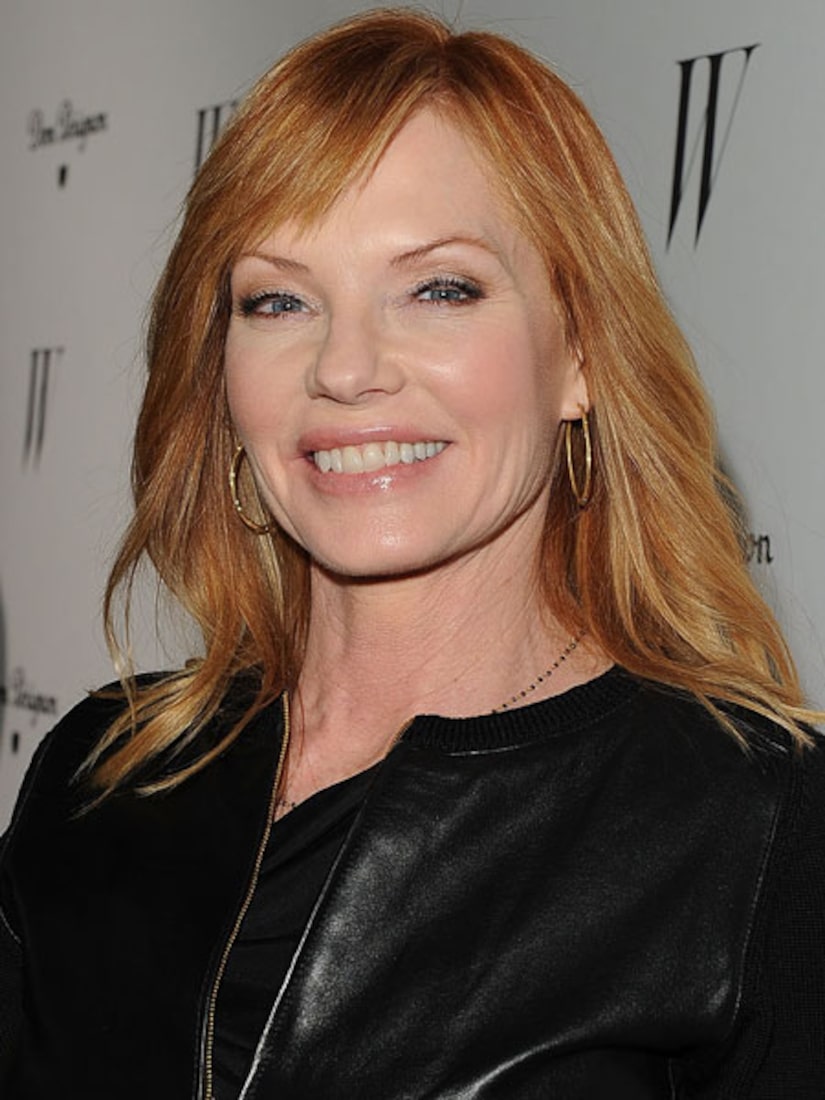 Helgenberger, who just received her star on the Hollywood Walk of Fame, will be replaced by "Leaving Las Vegas" actress Elizabeth Shue. When Mario Lopez asked if Marg would return to the show for cameos, Helgenberger replied, "The producers said, 'Please, you know we've left the door wide open if we write a special episode or two, would you be willing to come back?' and I said, 'Why not?' Come on, it's the best job I've ever had!" 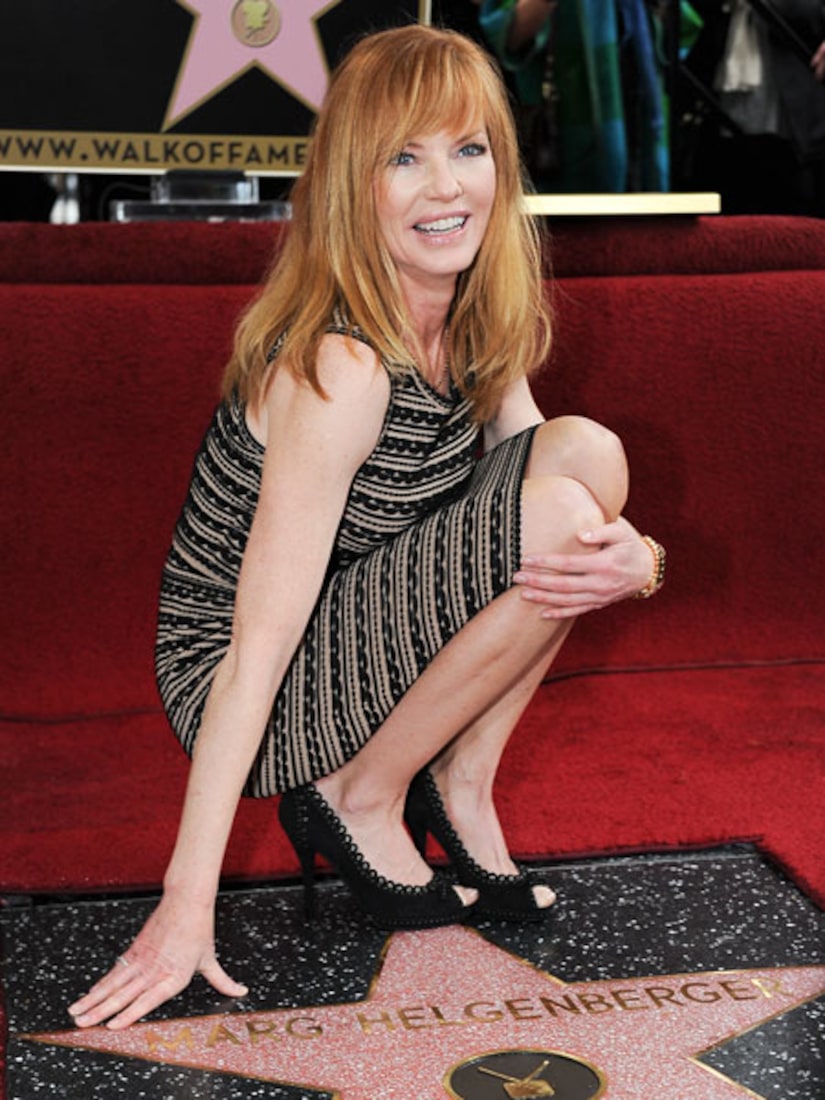 Speaking of some tough gigs she's had in the past, Marg recalled the days she worked as a boner. Lopez turned to the crowd, and said, "By the way, nasty people, I hear you whispering and gasping." Helgenberger explained, "It's a legitimate term, boner."

Watch Helgenberger on her last episode of "CSI," airing Wednesday, January 25 at 10 PM on CBS.