Meredith Vieira, host of "Who Wants to Be a Millionaire," will honor the Great White Way with "Broadway Giveaway Week," airing Dec. 19 - 23. Check local listings or visit MillionaireTV.com for time and channel. 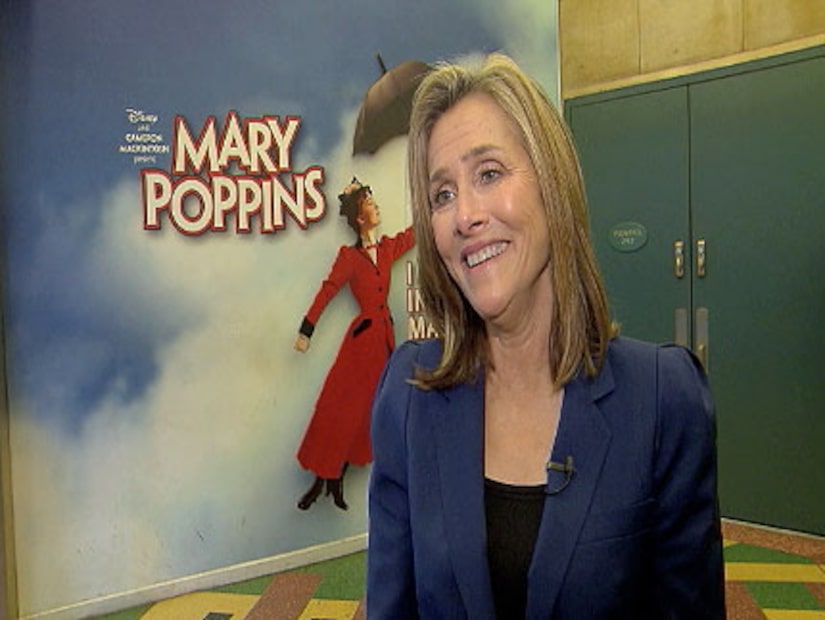 To kick off the week, "Millionaire" will feature the two lead actors from the hit Broadway musical "Mary Poppins" as contestants on Monday's show, who will donate their winnings to The Actors Fund.

Throughout "Broadway Giveaway Week," "Millionaire" contestants will be asked one Broadway-themed question during gameplay. If they answer correctly, they will win tickets to a Broadway performance of "Mary Poppins" or "The Lion King" for themselves, as well as members of the studio audience.