A rumor circulated Wednesday that "The X Factor" creator Simon Cowell was considering switching up the judge panels on both the U.S. and British versions of the hit talent competition show.

According to a U.K. tabloid, Cowell was thinking of trading Scherzinger for the British "X Factor judge Rowland. The two would simply switch places, with Scherzinger going to the British version, and Rowland joining the stateside one. 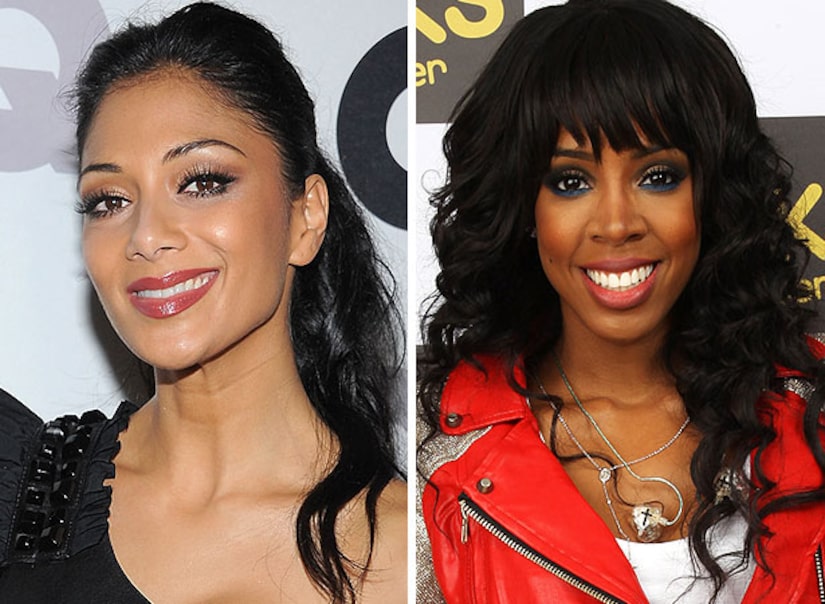 An "X Factor" source told "Extra" it's not true. "It's someone's imagination," said the source, adding, "Absolutely no one has spoken at all about next year's plans on any show because we are all enjoying this show right now!"

Tune in to "The X Factor" Wednesday on FOX!