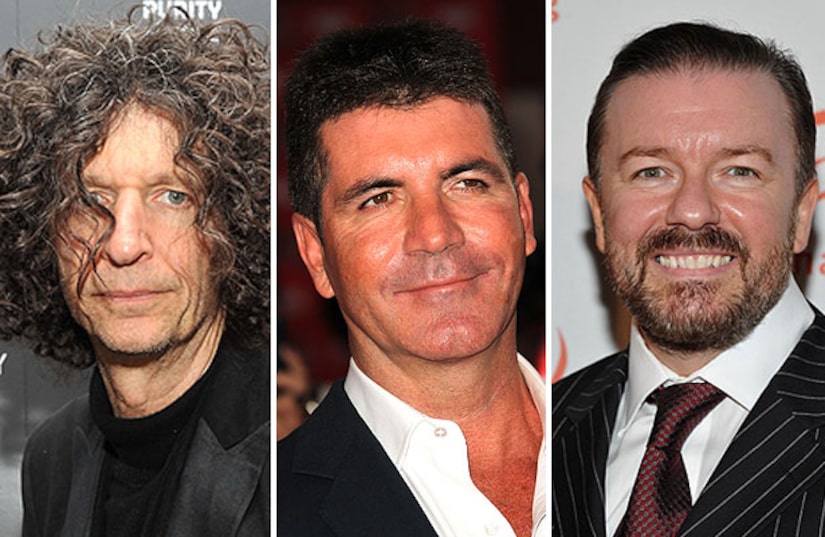 Cowell said, "Nothing's been confirmed yet, Mario, but there are definitely conversations taking place. But there's a lot of logistical issues, so we'll have to wait and see."

Check out photos from the special "X Factor" event at The Grove! 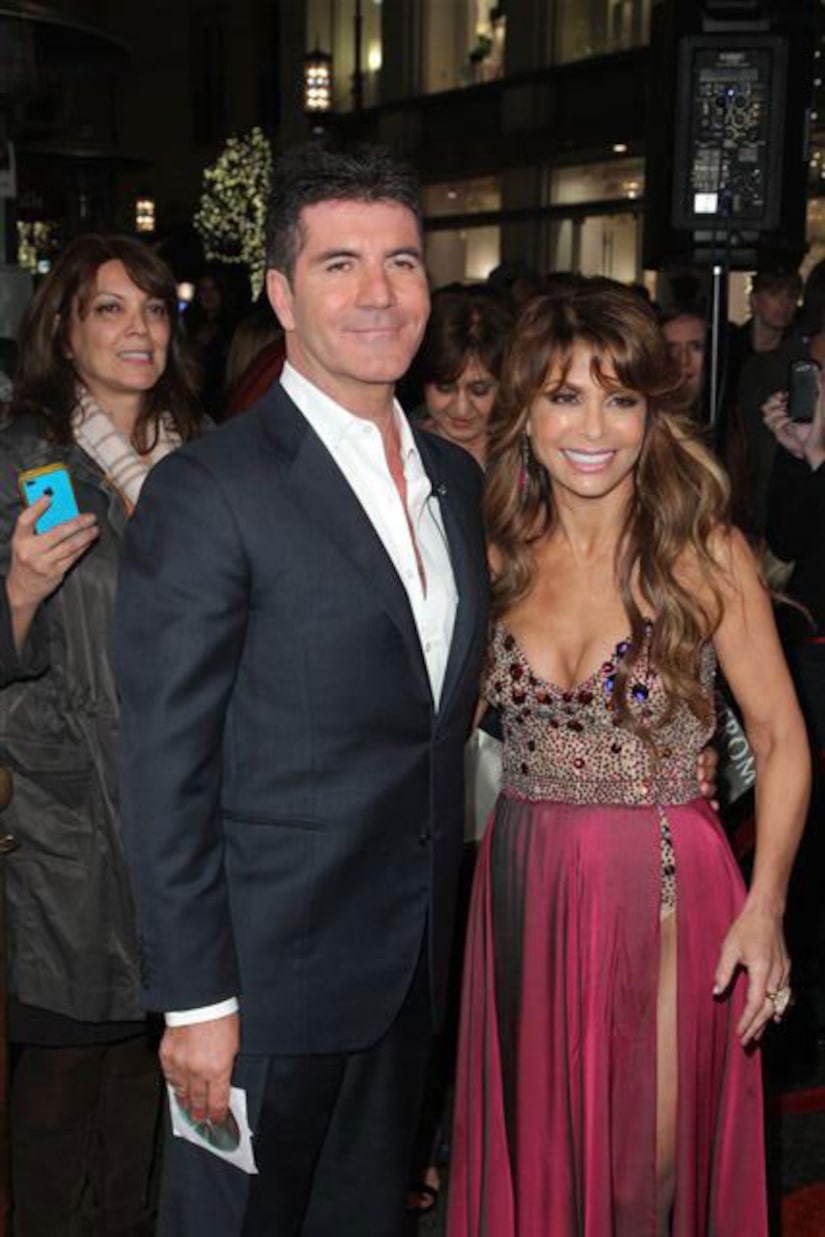 When asked whether he thinks his good friend Ricky Gervais will go easy on the stars while he hosts the Golden Globes in January, Cowell remarked, "No, I think he'll be harder. And you know what? I think these people have to have a better sense of humor. Who cares if he makes a few insults? I'd love to be in the audience getting insulted."

Simon also revealed why he would be awful at filling Regis Philbin's spot on "Live," saying, "Number one, I'd be terrible at it. Number two, I can't get up in the morning."