John Cena will partner with Dwayne "The Rock" Johnson Sunday for the "Survivor Series," live on pay-per-view from a sold-out Madison Square Garden. 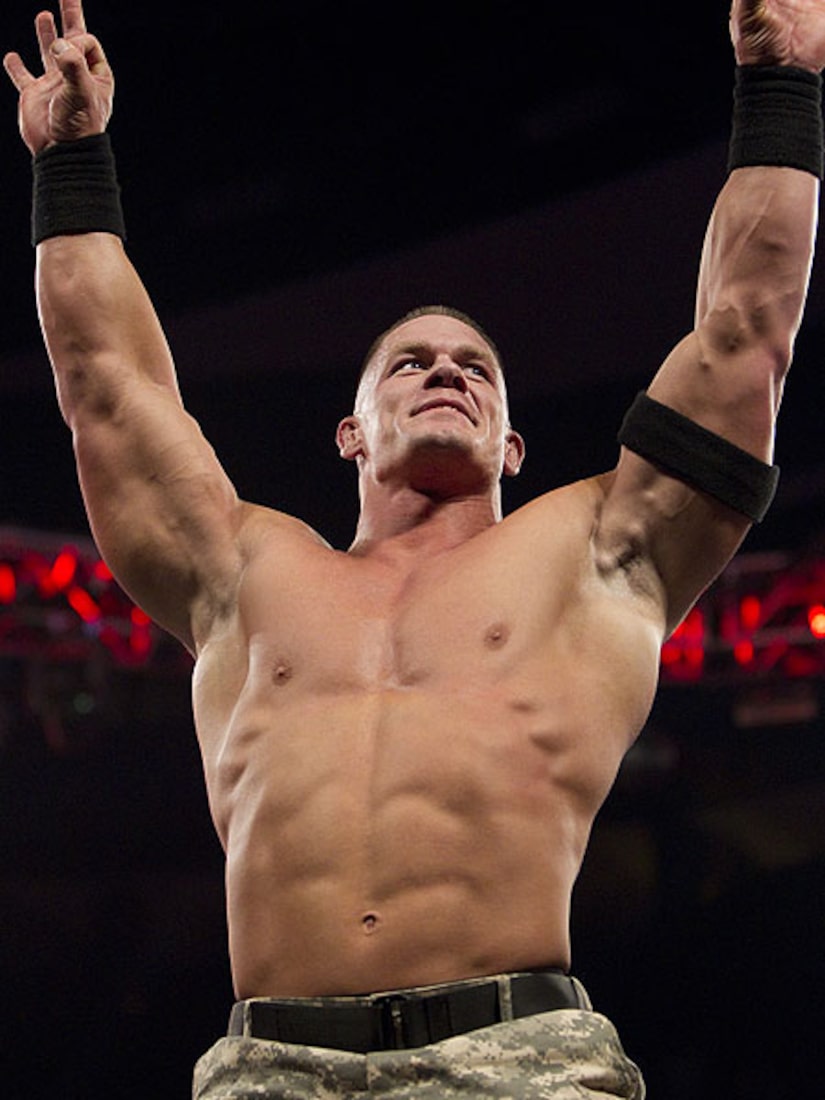 The event will mark the return of The Rock to the ring for the first time in nearly seven years. Arguably two of the biggest names in WWE history, they'll team up to take on the tag team of The Miz (Mike Mizanin from "Real World" fame) and R-Truth. In the holiday issue of WWE Magazine, Cena talked about working alongside Johnson. "Everyone knows the in-ring credibility I have and they are about to be re-educated on the in-ring credibility of Dwayne Johnson." Wrestling champ Cena is also an avid car collector and has personally restored his collection. He is now challenging fans to customize their own Ford Mustang. Fans can log onto www.wwe.com/mustang to see if they have what it takes -- and one lucky fan will win a Ford Mustang, personally customized by John Cena.