Although Brian Grazer has stepped into the role as 2012 Oscars producer, recently vacated by his director friend Brett Ratner, the two "Tower Heist" buddies were spotted having a meal together in Santa Monica. 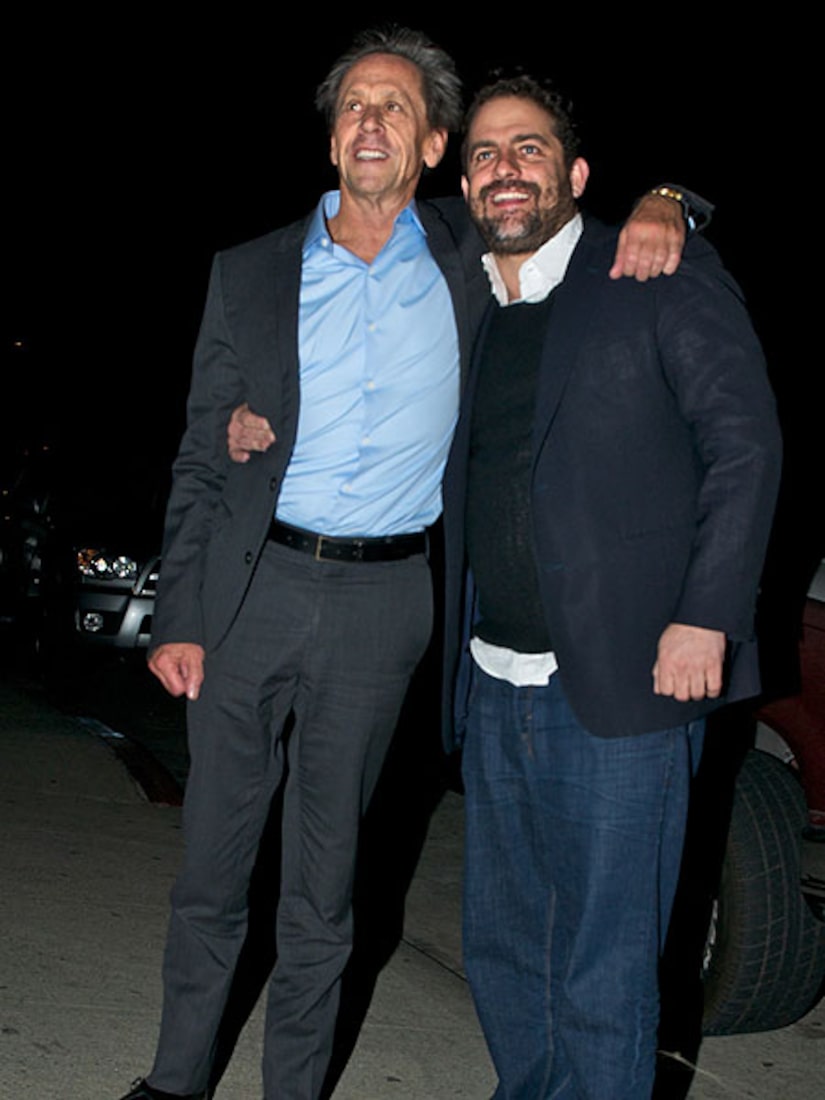 Ratner and host Eddie Murphy both announced this week that they were exiting the 84th Annual Academy Awards. Ratner resigned in the wake of a recent gay slur, with Murphy parting the following day.

The big question now: who will host the Oscars? Ricky Gervais, who caused quite a stir as Golden Globes host, has reportedly said he's game. Tell us who you think would be the best candidate!