Thomas, who heads her own studio in New York City, said the philosophy behind Yoga Vida "is that we are trying to bring yoga to the masses."

One person who has joined in on Hilaria's exercise craze is her slimmed-down boyfriend Alec Baldwin. "It is clearly working for Alec, [who is in] better shape. He is looking good... he does do a little yoga... he does a lot of things."

Hilaria, 27, a former ballroom dancer, explained, "My style is rhythmic. We move a little bit faster. I play Spanish music and bring a little bit of flavor into it."

Mario participated in a quick Yoga Vida class led by Thomas. Want to see how he did? Check out the video!

For information on the Plank Yoga Mats featured on the show, click here. 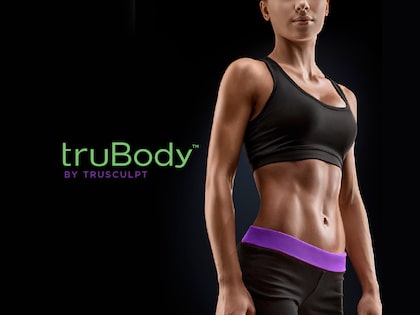 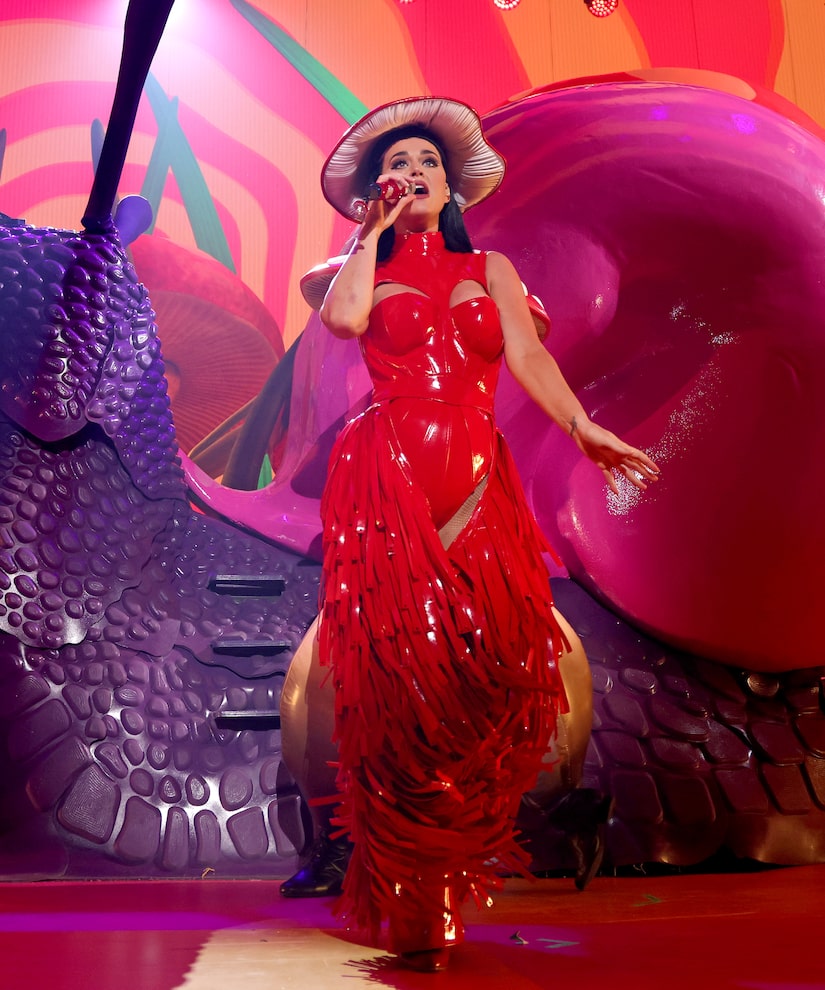