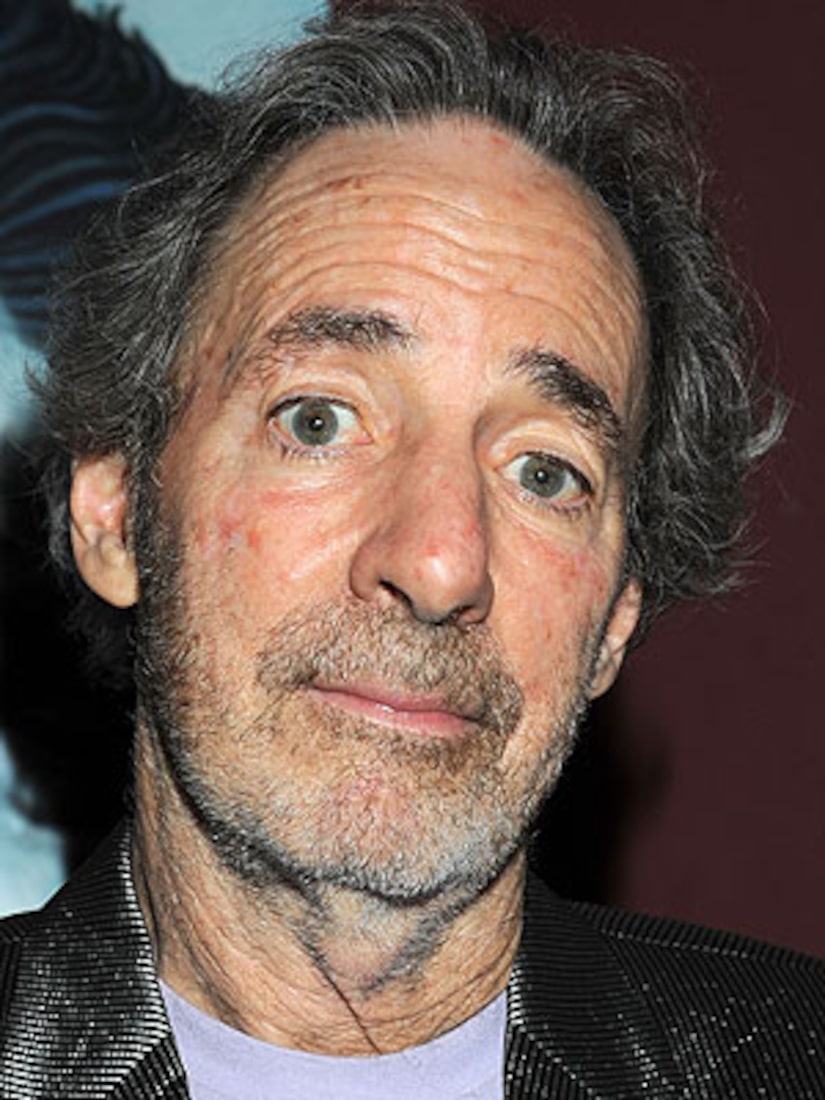 "The Simpsons" cast member Harry Shearer -- who voices Mr. Burns, Ned Flanders, Smithers and other characters -- has broken the silence, explaining the reason behind the current salary dispute between the vocal actors and FOX.

In an open letter obtained by EW.com, Shearer said he and the other actors were told they needed to agree to a 45% pay cut in order to keep the long-running animated series on the air for a 24th season under a new business model -- even though, according to Shearer, FOX would not elaborate on what the new business model entailed.

Shearer, who maintained he was only speaking for himself and not for the other actors, said he would take the pay cut -- and even more -- if it meant keeping the show on the air, so long as the network was willing to cough up "a small share of the eventual profits" on the back end.

The actor said he instructed his representative to present this to the network, but was told it wasn't a possibility. Shearer explained, "There were, the FOX people said, simply no circumstances under which the network would consider allowing me or any of the actors to share in the show's success."

Shearer concluded by writing, "I find it hard to believe that this is FOX's final word on the subject. At least I certainly hope it isn't, because the alternative is to cancel the show or fire me for having the gall to try to save the show by helping FOX with its new business model. Neither would be a fair result -- either to those of us who have committed so many years to the show or to its loyal fans who make our effort worthwhile."