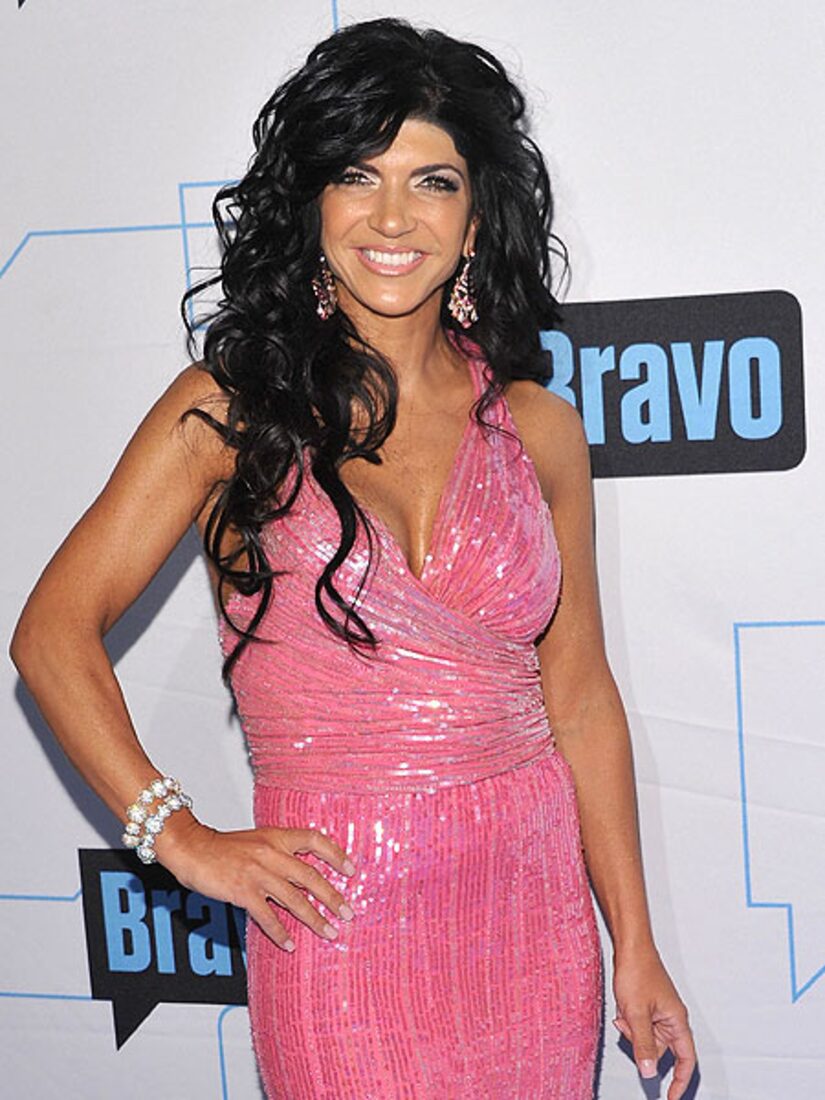 Sources close to the reality star reveal she is currently in negotiations to compete, and the chances of Giudice being on the show are "very good." "They are still ironing out the details, so it's not definite," the insider adds.

Teresa reportedly first talked to "Celebrity Apprentice" producers when she and her husband attended the Eric Trump Foundation Gala at the Trump National Golf Club in Westchester County.

Fellow "Housewife" castmate Caroline Manzo claims she helped get Teresa the "Apprentice" gig, saying The Donald asked her first, but she turned it down and suggested Giudice as a replacement, but a source close to the Trump Organization claim producers "never approached or considered Caroline Manzo for the show."

Production for the reality competition show will begin late this fall, and it will air next spring on NBC.