"Extra's" Mario Lopez headed to "The Ellen DeGeneres Show," where Ashton Kutcher recently stripped down to his birthday suit while the studio audience screamed, "Take it off!"

Ellen DeGeneres dished about the upcoming stars lined up for the show, including "Dancing with the Stars" contestant Chaz Bono. "Boy, is that causing a lot of controversy. I get that people don't understand it. Just because you don't understand it doesn't mean it's wrong," Ellen said. "He wants to be on 'Dancing with the Stars'... let him dance. I don't know why it's a big deal." 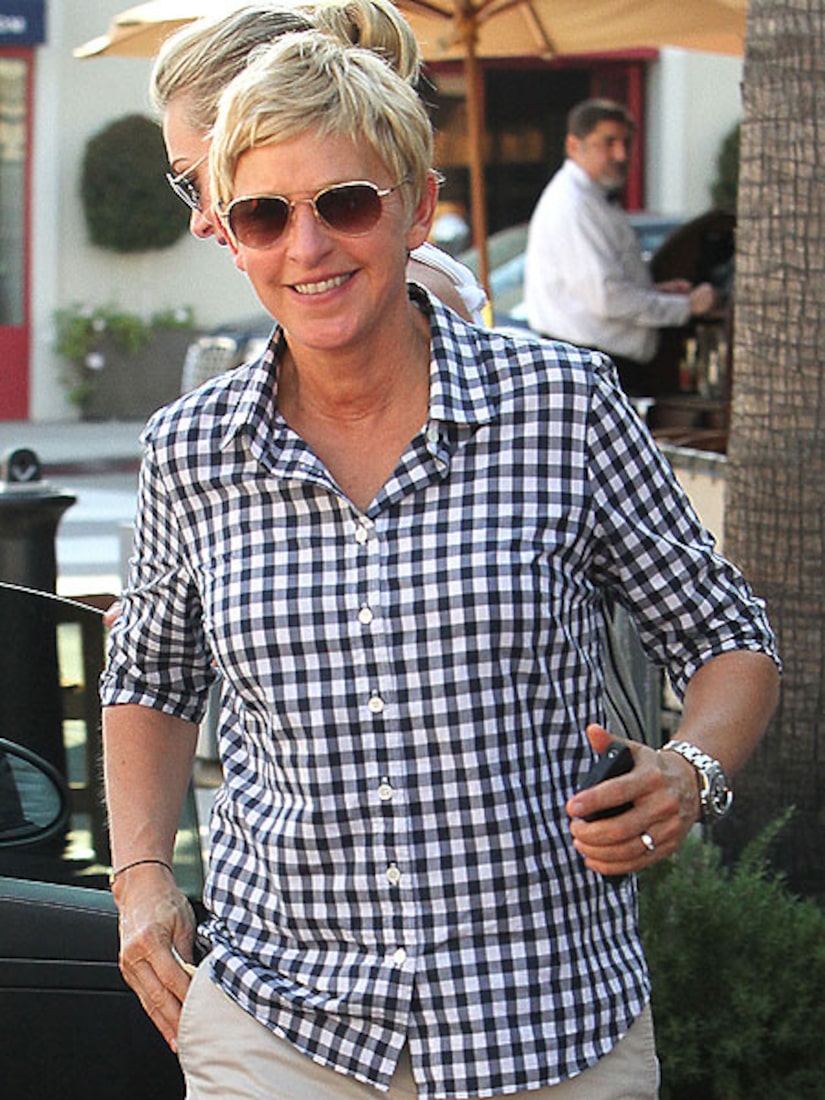 When Lopez asked what she plans on giving away this season, her 9th, DeGeneres replied, "There's gonna be a lot of good stuff because Oprah's not around, so I got it all!"

Catch the season premiere of "The Ellen DeGeneres Show" on September 12.

To find out when it's on in your area, click here. 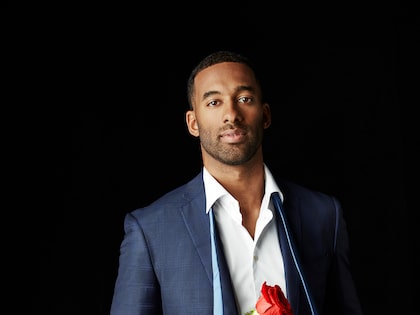 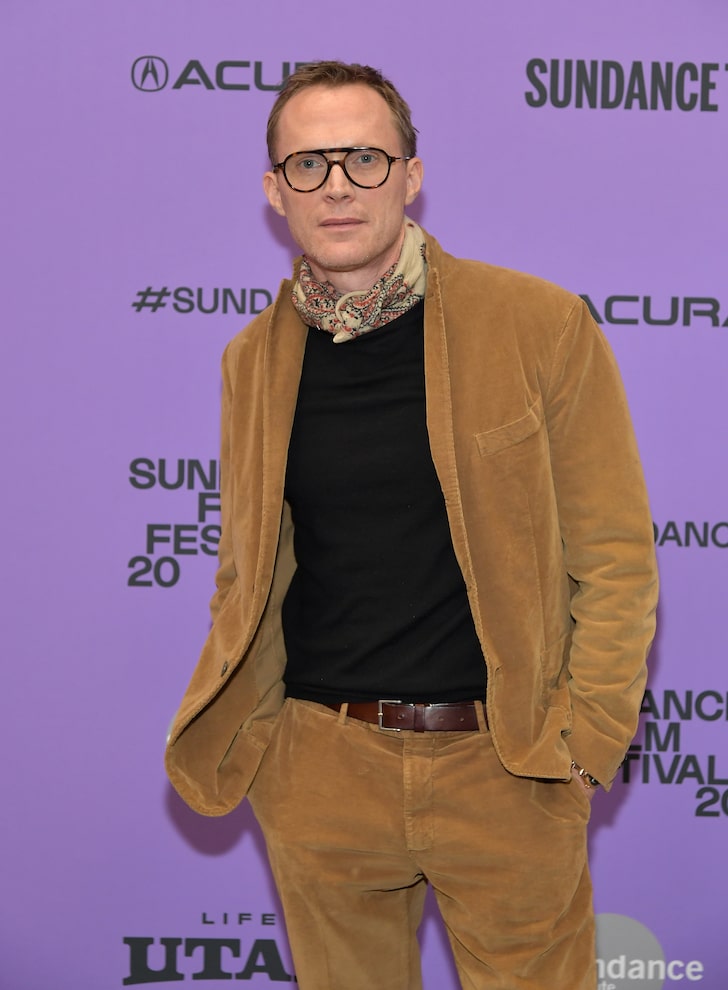 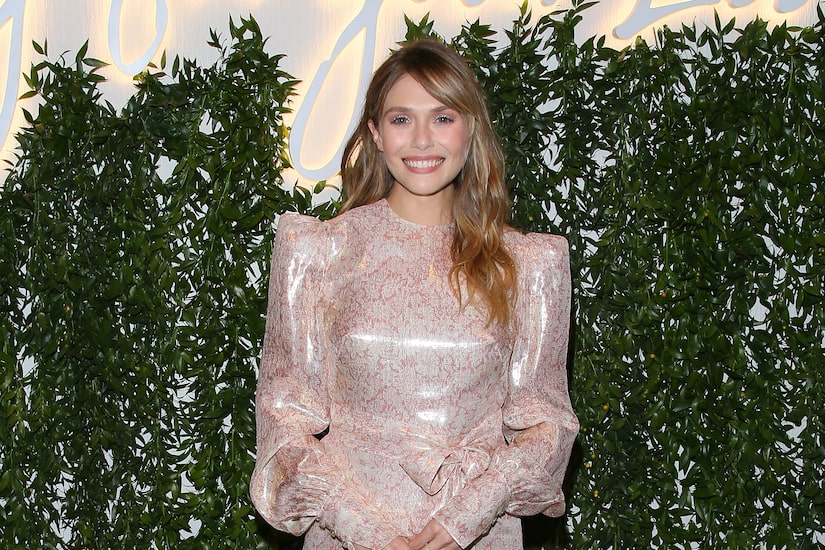