After months of speculation, "Dancing with the Stars" has chosen their eclectic lineup for Season 13. 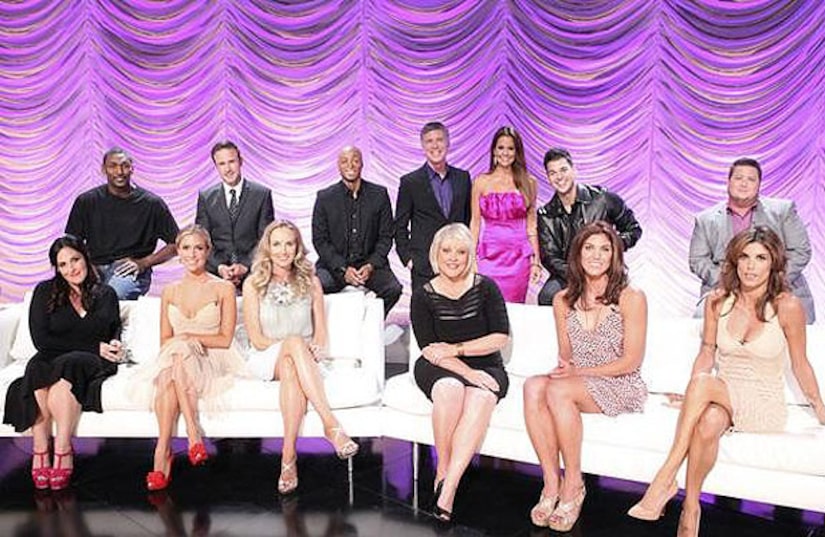 Get to Know This Season's Cast Members!

Bono told People.com, "Doing this show is an opportunity for me to reach a larger more mainstream audience with just a simple message of being transgender is okay and not something to be scared of."

The contestants, whose professional dancer pairings will be announced Wednesday on "Good Morning America," will hit the dance floor September 19 on ABC!