Actor David Arquette has signed on to join ABC's "Dancing with the Stars," according to TMZ. 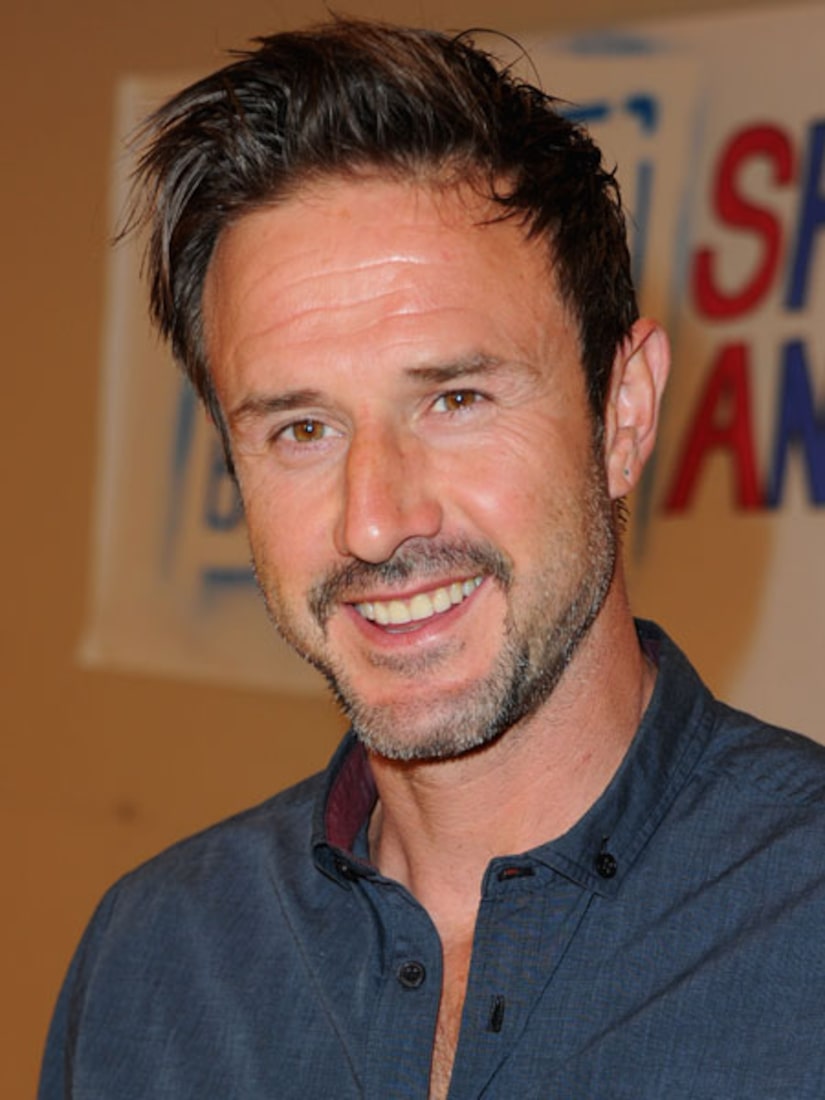 Arquette showed up to Thursday's rehearsal to meet with his new partner for the first time. The "Scream" star may partner up with last season's winning pro, Kym Johnson -- who proudly took home the title with footballer Hines Ward.

The much-anticipated "Dancing" cast will be announced live on Monday, August 29 during an episode of "Bachelor Pad" at 8 PM on ABC.