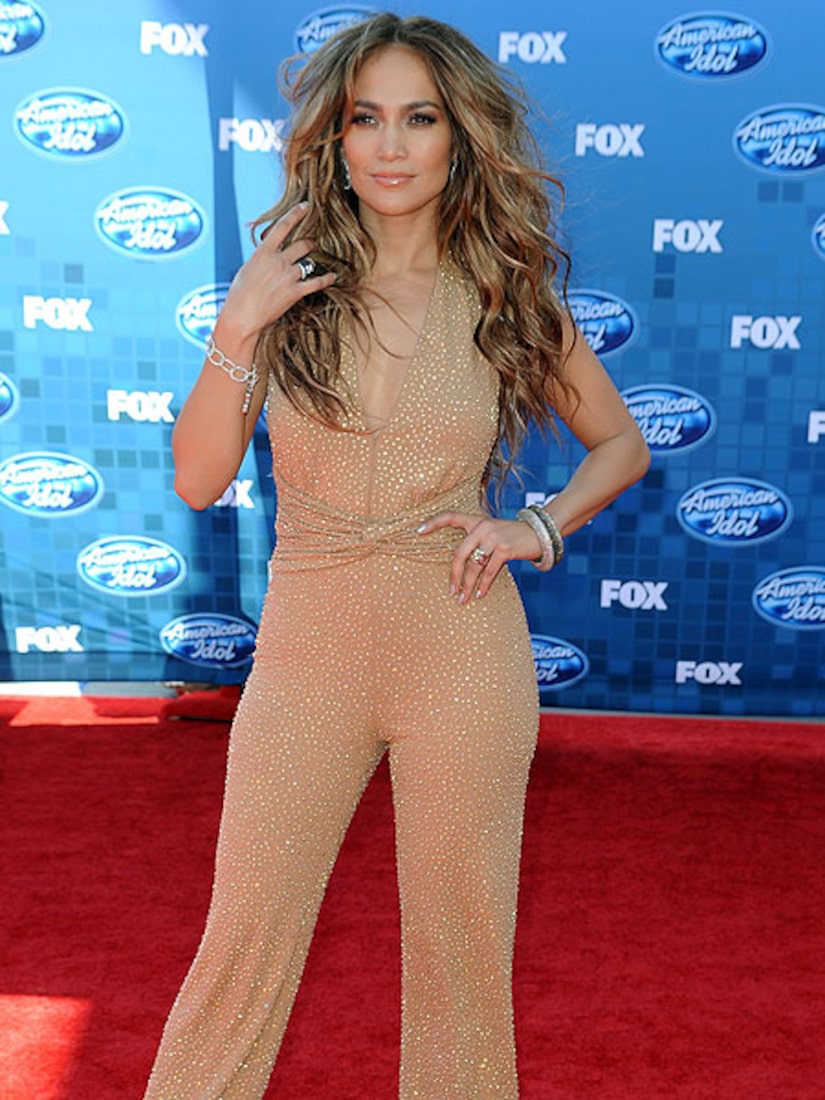 During an interview on Ryan Seacrest's morning radio show, Lythgoe said, "I believe we're still waiting for the official announcements but I am delighted to say that all three judges, along with the brilliant host of 'American Idol,' is back for the next season."

It's been rumored Lopez was looking to bump her salary to $20 million. No official confirmation from FOX as yet.

Lopez also is working with estranged husband Marc Anthony to produce music talent show "Q'Viva!" The show is set to begin shooting in the fall.

"Idol" judges Randy Jackson and Steven Tyler both signed multi-year deals and are locked in for Season 11, which premieres in January.