TV host Maria Menounos has signed a multi-year deal with Telepictures to serve as host of "Extra," with on-air duties at "Dr. Drew's Lifechangers" and will develop new projects in which she'll serve as host and executive producer. 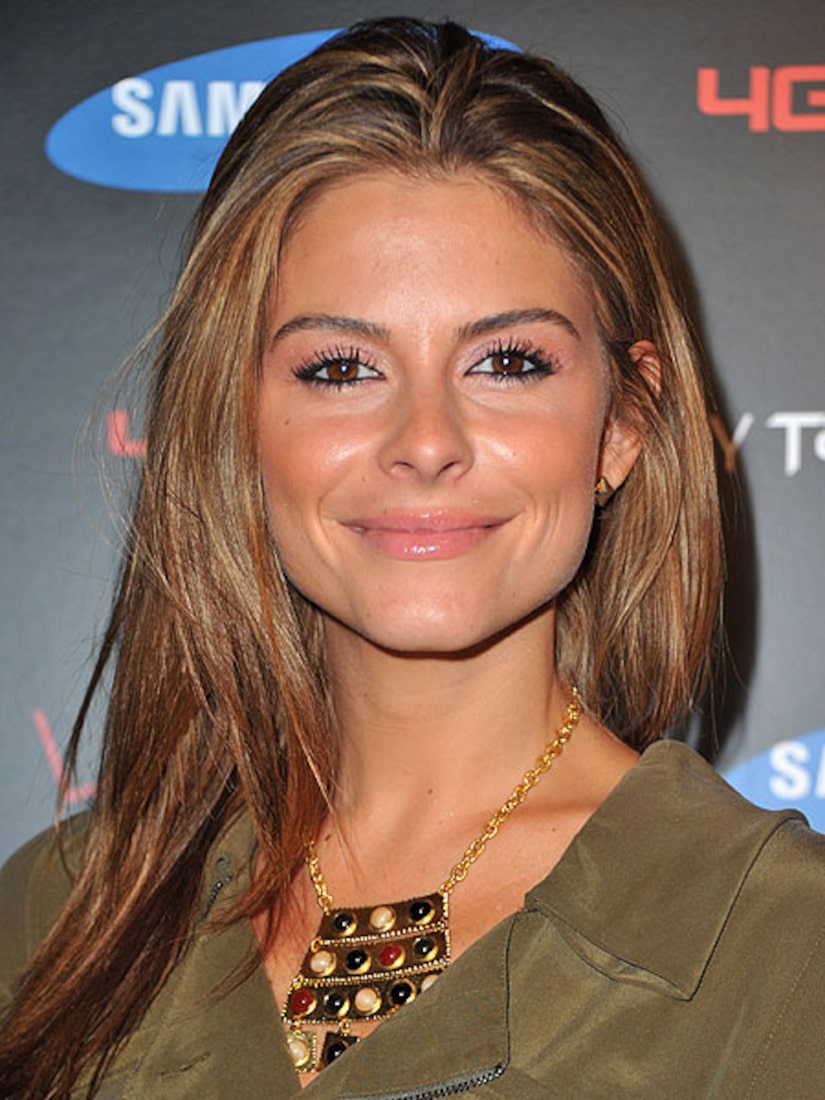 Menounos will join "Extra," as co-host with Mario Lopez, who has been with the program since 2007 and helped make the show the second longest-running entertainment magazine on television. In addition, Menounos will appear on "Dr. Drew's Lifechangers," set to debut on The CW on September 19, hosted by Dr. Drew Pinsky.

Menounos said, "I'm so excited to join Mario on 'Extra' and be a part of 'Dr. Drew's Lifechangers.' Joining Telepictures is a great next step in my career. I loved working at NBC and thank the network for a great six-year run."

Said McLoughlin, "We are thrilled to have Maria in the Telepictures family. She is a great talent with diverse experience and appeal and her versatility will enable her to contribute to our slate in myriad ways."

Gregorisch-Dempsey said, "Maria is the perfect complement to Mario. He's the 'it' guy and she is the modern day 'that girl.' They're both trusted, respected and connected. I can't think of a better dream team in entertainment news."