Three guys left and one question remains: Who will Ashley pick on the season finale of "The Bachelorette?" 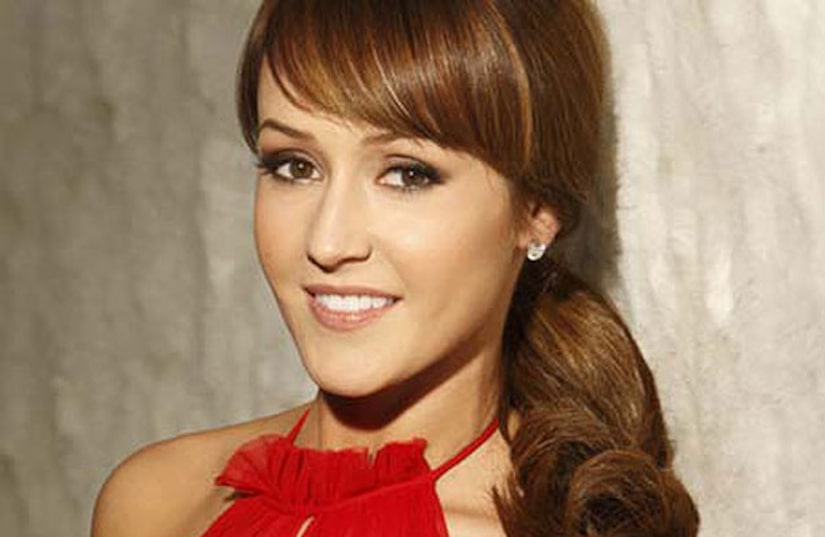 Ashley hints to "Extra" about getting engaged, saying, "You'll have to stay tuned, but I will tell you that I found someone really, really great!"

On Monday night's episode, Constantine, J.P. and Ben will compete for Ashley's heart in Fiji, and no "Bachelorette" would be complete without a jaw-dropping twist! In the show's preview, Ashley opens the door to find a surprise guest, which prompts the confused bachelorette to ask, "What is going on?"

Is the mystery person Bentley? Ashley declares, "I don't ever want to hear that word again! I don't, I won't ever drive a Bentley... I will drive a Honda Civic. I am so done!"

The bad boy has made such a name for himself, we have to ask... do you think Bentley should be the next "Bachelor"?